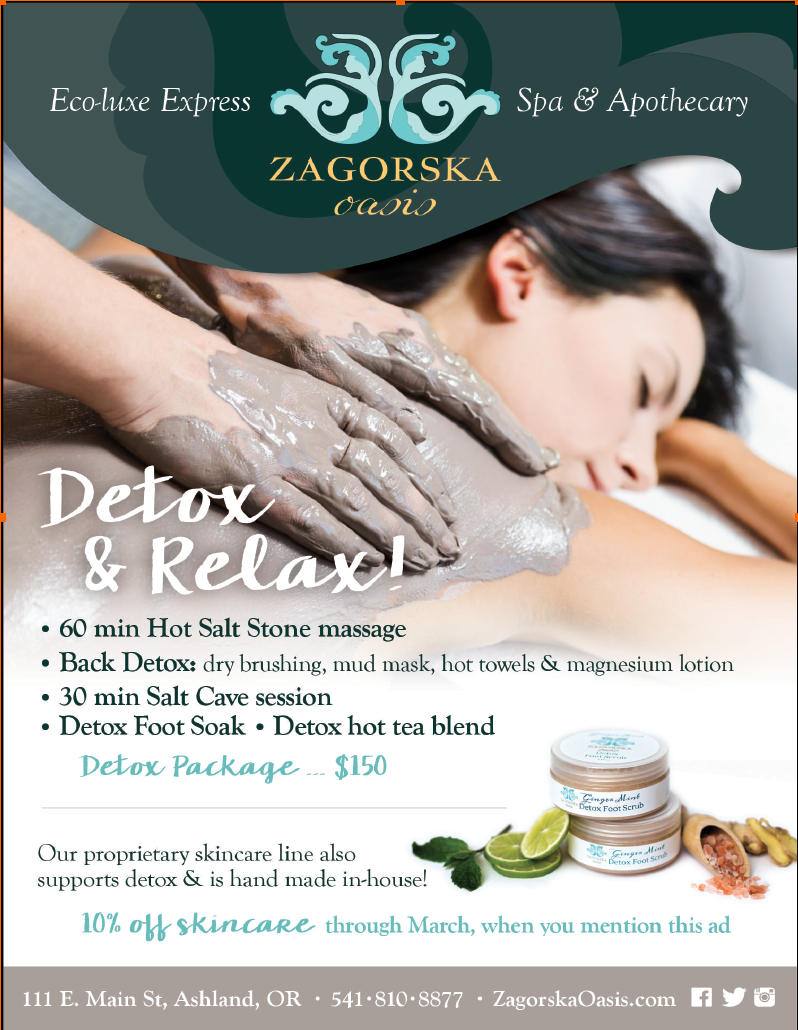 Up to 50% of the population may have a form of a genetic mutation known as MTHFR that inhibits their ability to detox, with other related issues.  I’m one of those people.

I was always sensitive to medications and alcohol, and had a weak immune system, but I didn’t think twice about it until several other issues surfaced over the years.  I had a textbook healthy pregnancy with my first child, but my second pregnancy was not.  Hospitalized with preterm labor, I gave birth two months early, and no one knew why.  This was in the year 2000 (a genetic study discovered MTHFR in 2003).  I later developed symptoms associated with low thyroid and tired adrenals, and was tested for autoimmune disease.  I dealt with depression and feelings of anxiety, blood pressure so low that I would have to jump around at the doctor’s office in order for the nurse to get a reading, brain fog (I have an engineering degree, yet couldn’t think, or would grasp for common words like ‘door’), my hands and arms went numb, I was losing hair, and I was just.so.tired.  I gained 20 pounds in one year with no change in diet or exercise.  We were in the process of building our straw bale house when my hands started shaking, and I was told it was stress and would go away, but it never did…

Continued on my blog at ZagorskaOasis.com

Leading Visionaries Speak in Ashland - Architects of the New Paradigm

You CAN save money at the Co-op

Noises Off a Huge Hit with Critics