Many, if not most of us, have experienced shyness at some point in our lives. It may have been while meeting someone we admired or someone to whom we were physically attracted, or when being asked to address a group of complete strangers. Much of the time it is something we have quickly gotten over and forgotten about, and it has not become a major issue in our lives. On occasion, a certain level of shyness can even be an attractive and desirable trait.

There are people, though, for whom deep shyness is a serious problem. For these people, the very idea of speaking to a stranger at a party, asking questions in class, walking in a crowd, or opening the door to the mailman, may cause anxiety. Even the thought of eating in a public place such as a restaurant may be too much for them. They blush, their palms feel sweaty, and they start to panic. It is often a hidden condition, and individuals might do their best to hide it from friends or even their family. At its worst, such crippling shyness is like a phobia and can ruin a person’s life. This level of fear is often associated with low self-esteem and lack of confidence. Hypnosis can be of enormous benefit to people who suffer from this much overlooked condition. Though genetics may have a role to play in causing extreme shyness, it is also to an extent a learned behavior; the behavior working at the unconscious level. That is the bad news. The good news is that it is possible for the unconscious to learn, or be taught, new behavior.

The therapist’s approach may be to get the patient to visualize himself in certain social situations and to see himself feeling and behaving in a more confident manner. The suggestions to the unconscious mind will tell the client that he has a great deal to offer, that his opinions are important, that he can contribute to the world around him. Gradually the person’s self-esteem will increase and will begin to be reflected in his behavior. In turn, each instance of success in overcoming shyness can be used to boost his confidence even more, creating a “virtuous cycle.”

From the Greenhouse: Cold Weather Happenings

The WIZARD of PANTO-LAND Returns to OCT

Giving Thanks on my One-Year Anniversary in the LocalsGuide 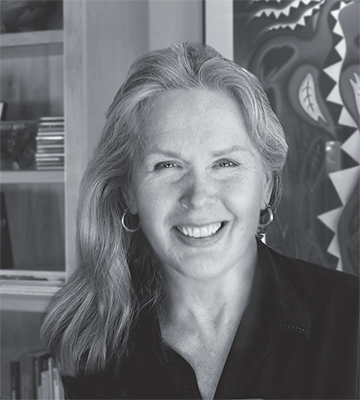 7 Reasons to Self-publish Your Book

The Trauma of Treatment: How to survive and thrive in facing illness and chemo...

Getting Ready To Buy a Home?
Scroll to top