As many parents begin the daunting task of choosing a car for their teen, they turn to their trusted repair shop for answers. As the parent of a 15-year-old, I too ask myself “What is the best car for my child to learn to drive?” There are so many cars to choose from, the decision is understandably overwhelming. However, this I know to be true—my son will drive a car with airbags. When used in conjunction with seatbelts, airbags save lives. No doubt about it.

This weekend Ashland Automotive deployed a couple of airbags in a demonstration. Most people were surprised at a few facts regarding the supplement restraint system (SRS). As indicated by the name, the system is supplemental, and meant to be used in conjunction with seatbelts. The front airbag is triggered to deploy when a front crash sensor detects an impact within approximately 15 degrees of the vehicle centerline, and only at speeds above 15 mph or so. The crash sensor signals the airbag control module, which in turn grounds the gold-plated contacts (gold is used to ensure the best connection). Side and “curtain” airbags work in the same way. Because the bags themselves deploy at such incredible speeds (over 200 mph), it’s imperative that the occupant be wearing a seatbelt. The seatbelt prevents the passenger from contacting the airbag during inflation as you’re meant to contact the bag during deflation. If a passenger hits an airbag that is inflating at 200+ mph, very bad things happen. The bags actually have large holes in the back of them to allow for instant deflation.

As another safety feature, modern vehicles also have crush-zones built into their design, strategically folding like an accordion during impact, thus absorbing much of the force of the crash. This reduces the amount of force transferred to the passengers. These features save lives. Many parents want to give their teen an old car, which is “built tough” and “made of steel.” This is good when considering how well the car will hold up during a collision, but very bad when considering how well the human body will hold up. Simply put, if the vehicle structure doesn’t crumple and absorb energy, the human structure will.

Besides fuel economy and reliability, another thing to consider when choosing a vehicle for your child is the cost of insurance. I’m not an actuary, but I’m guessing insurance companies use safety features as a way of determining the cost of premiums. Your insurance company can tell you what the premium would cost for a certain vehicle before you purchase it. I found it surprising that it would cost nearly three times more to insure a 16 year-old boy driving a very slow 1997 Toyota truck than a very fast 2002 twin-turbo AWD German superwagon. Personally, I’m going to keep shopping!

Convert Your Bike to Electric Assist? 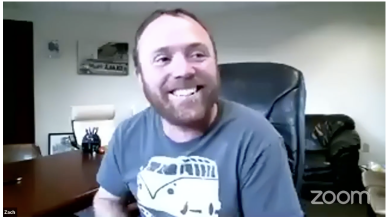 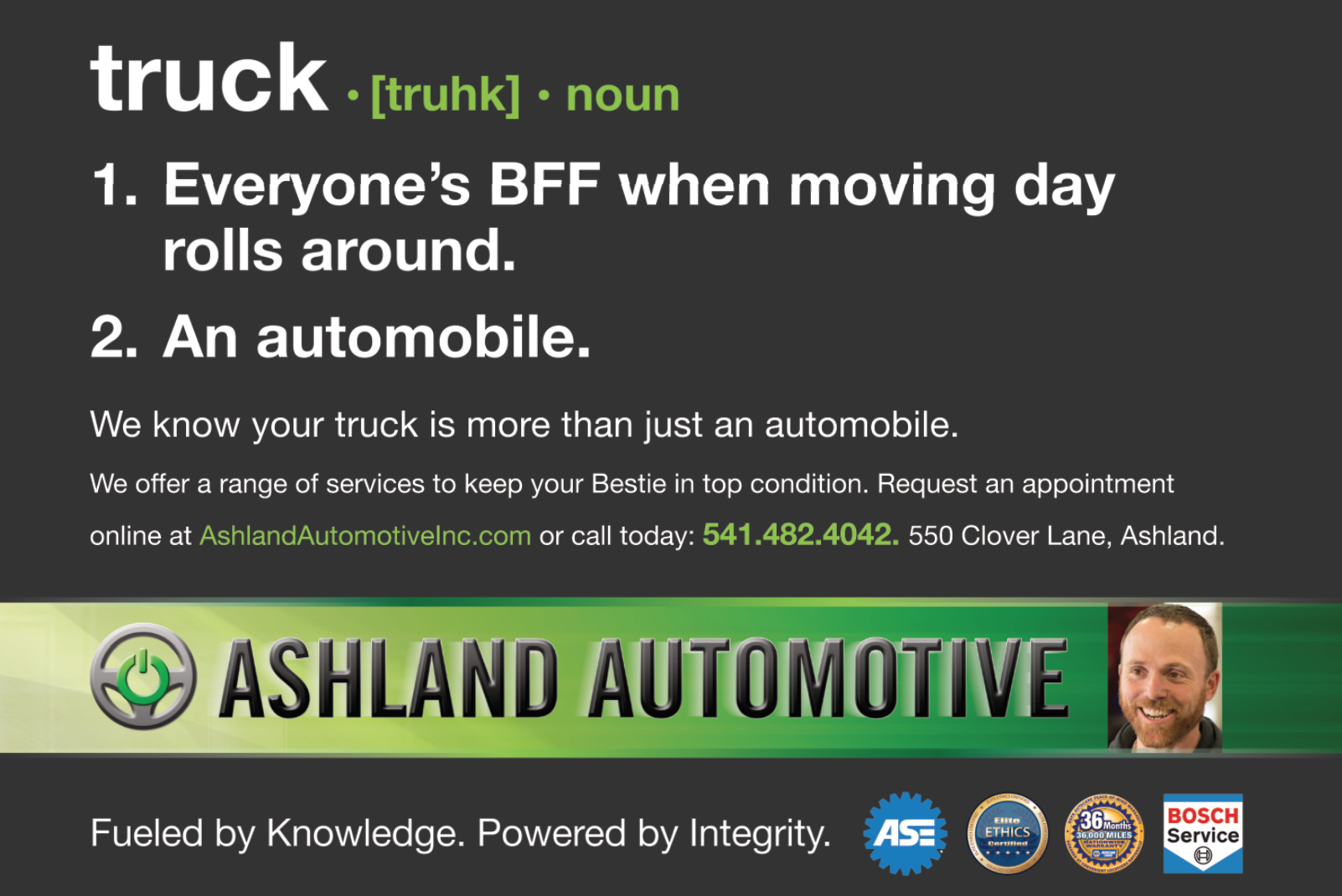