Today, I am reaching out to long-time Southern Oregon resident, entrepreneur, and philanthropist Laz Ayala to share his perspective on the topic of undocumented immigration. The conversation comes from Laz’s point of view and his own story as a once undocumented immigrant. We discuss the core issues behind the current problem and look at how politicians manipulate the public conversation for political gain while ignoring the root issues. I hope you will enjoy this interview, share it with your friends, and reach out to take action in this critical time.

Hi Laz, and welcome back to LocalsGuide. This time you are visiting us as the representative of Illegal The Project! 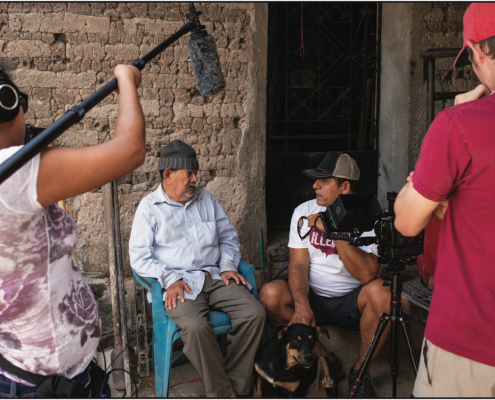 Let’s get straight to the issue at hand. Why are you going public with your own story as a once undocumented immigrant and why are you leading Illegal The Project?

During all the heated media attention around the topic of immigration there has been a gap in the conversation – the perspective of the immigrant. I want to tell my own story as a once undocumented immigrant in an effort to close the gap, give voice to the voiceless, educate the public, humanize the conversation, inspire others to share their story and to ultimately unite our country to demand reforms.

I’ve lived in southern Oregon for over 30 years and have never experienced the racial tensions I feel today. I decided to share my story three years ago when one of my Native American sons told me of a white woman yelling at him “Beaner, Mexican, go back to your country”. Since then, I’ve heard countless stories about men, women and children in schools having similar experiences. These types of acts are evidenced by the spike in hate crimes that are terrorizing our communities, schools, churches and synagogues across the country. I believe it’s our civic and social responsibility, in the democracy we live in, to speak up. After all, this is no longer about undocumented immigration, or about white or brown or blue or red. This is about standing up for justice and the freedom that our constitution gives to each and every one of us, regardless of skin color, ethnicity, religion or national origin.

Through Illegal The Project, the documentary I’m producing, and the book I’m writing, we’re beginning to shed light on the myths and facts about undocumented immigration with the goal of moving the public to take action and demand that Congress act on our legislative ideas. We’re just getting started and we will raise tough questions about the issue in the hopes of influencing legislation that will end this divisive topic. It’s about our democracy, our community, and our country.

Specifically, you are staying focused on the topic of undocumented immigration. Why are you focusing on this topic?

I have experienced firsthand what it is like to be an undocumented immigrant in the U.S. This reality was not a choice that I made. I came here with my father and brother when I was just 14 years old fleeing the violence of a civil war that devastated my home country of El Salvador. I am very grateful for the opportunities this country has provided me and I believe the issue of undocumented immigration has taken a heavy toll on our country since before I crossed the border nearly four decades ago.

Laz, many understand that the root cause of the issue is that we are living in a system that is intentionally designed to exploit and criminalize workers. Please explain. 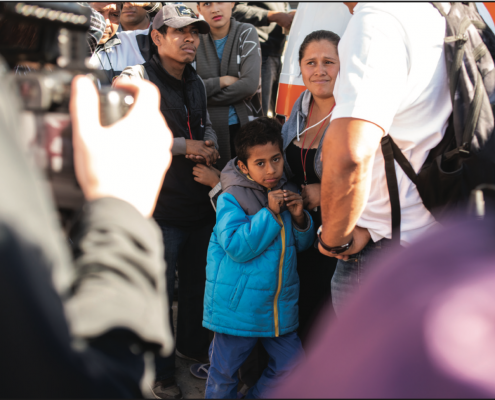 Some politicians portray a narrative of immigrants that isn’t representative of me or those I know. This narrative is being exploited for political gain and ignores the root issues. We have an inhumane system of exploitation that puts lives at risk, divides families here and abroad, and criminalizes and dehumanizes the people that we lure into our country with illegal employment. I compare this to modern day slavery.

Think about it. In order to maintain our place in the global, economic pecking order we rely on inexpensive, often undocumented, immigrant labor to support our industries. The surplus of jobs we create, particularly in the agriculture, hospitality and construction industries provides great incentive for immigrants to risk crossing our border. We, as a country, benefit economically from the work undocumented immigrants do on our behalf, the taxes they pay and the lack of representation and rights we are required to provide them. In return, they live in fear of deportation, are criminalized for accepting the jobs we provide, and are dehumanized for trying to make a living for themselves and their families. If this isn’t a form of modern-day slavery, what is?

The system exists by design, enabled by our own laws, or lack thereof. What politicians, business owners, and a large segment of the public fails to understand is that the current system costs us much more than it’s benefiting us as a country; not only in terms of dollars, but also in unintended consequences. We are failing immigrant workers and the industries that rely on them.

Laz, are employers to blame for illegal employment? If not, who should we call on to fix the system?

The fault does not fall on employers. In fact, most are upholding the current law of asking for documentation. The law does not currently require them to verify the documents they receive. Many employers support exactly what I am proposing – a system that can provide a legal and humane process for hiring immigrant labor. It is up to Congress to make the necessary changes and I call on all employers to take a hard look at our current system and decide for themselves if what I am proposing aligns with their values and business goals.

You arrived in 1981 as an undocumented immigrant/war refugee. Please tell us about your story in obtaining U.S. naturalization.

Before El Salvador’s Civil War, my life was about being a normal kid – school, girls, friends and family. We were dirt poor, but we went to school. My father worked in construction and we helped him. It was a humble, simple and memorable childhood. But, in 1980, everything changed. War broke out, graffitied walls promoted a call to arms in response to a repressive military and life as my family new it ceased to exist.

Tortured and decapitated bodies appeared in the outlying areas of the village, left there by military death squads. Childhood friends were captured, tortured, and murdered, the community terrorized. Fear was palpable and my dad was placed on the death squad list. Just after we’d decided to join the movement, fate intervened. My sister Irma, from the U.S., hatched a plan to get my brother, my father and myself out. After nearly two weeks of travel, we crossed the border stuffed in the trunk of a car.

Searching for a new sense of home in a place where people spoke a different language and looked different, was like being a fish out of water. We heard catcalls at school, struggled to make friends and we were expelled due to our undocumented status. In 1988 I became a legal resident through marriage and in 1993 became a naturalized US citizen. 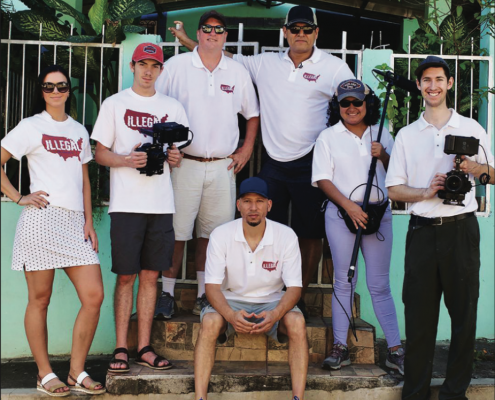 Laz, you have proposed a few ways for dealing with the undocumented immigration issue. Please say more.

America’s undocumented immigration system may have worked in the past, but it no longer does. We need an adequate guest worker program that meets the labor demands of industries such as agriculture, construction and hospitality; all of which depend heavily on immigrant labor. And, in tandem, we need tough and humane enforcement of legislation that combats illegal employment.

What I propose is an easy and inexpensive fix compared to building an $8 billion wall or spending $7 billion a year on enforcement; half of which will go to our country’s publicly traded detention center monopoly. At best, these are only band aids to cover up the issue. We can solve this now, but only if we change the conversation taking place at the national level.

Humane immigration reform is desperately needed. We’re paying for the social consequences of policies that marginalize and oppress a large segment of our population including legal Hispanic immigrants and citizens; many of whom are children – the future of this country. None of these band aid policies address the root of the issue. The solution is simple, but the politics are not.

Yes, we need to end illegal employment and undocumented immigration, but mass deportations like the ones we are seeing in places like Mississippi are not the answer. They’re a political tactic and do nothing to solve the larger issue. We need to rethink the system that attracts immigrants here in the first place if we want to end illegal employment. Why not stop the problem before it begins by developing a humane guest worker program and requiring tough enforcement of an improved E-verify system? This two part solution is simple and inexpensive in comparison to militarizing the border which has never worked.

Laz, you are meeting with many community leaders around the state to bring this issue and conversation to the forefront.

Yes. I started this effort three years ago. In that time, I’ve been presenting at various organizations such as regional Rotary meetings and have been building relationships with immigration advocacy groups and community leaders. I’ve also been meeting with government officials including Senator Merkley and his staff on immigration. We are gaining momentum, but I believe the documentary will be the catalyst in the months ahead. Again, the more that we all get involved the more we can create the change that is needed.

How can we, as a community, step forward to support you with the work you are doing? 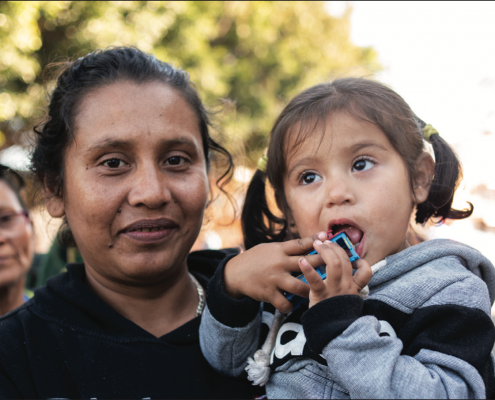 Here are eight things you can do to help:

To the readers, I say if you feel compelled and called, please step forward. Don’t be quiet. There are people suffering right now and they are helpless without our voices. We must change this system of injustice because no person is ILLEGAL.

Laz, we are here to support you in moving forward. I don’t believe that we need to continue living in a society of denial. We can change things. We can build a better world.

If you would like to learn more about, or get involved in what we are doing to address these issues, please visit us at www.IllegalTheProject.org. 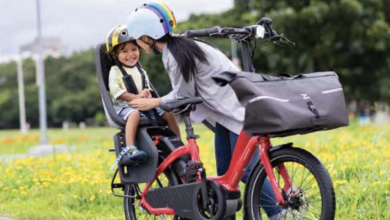 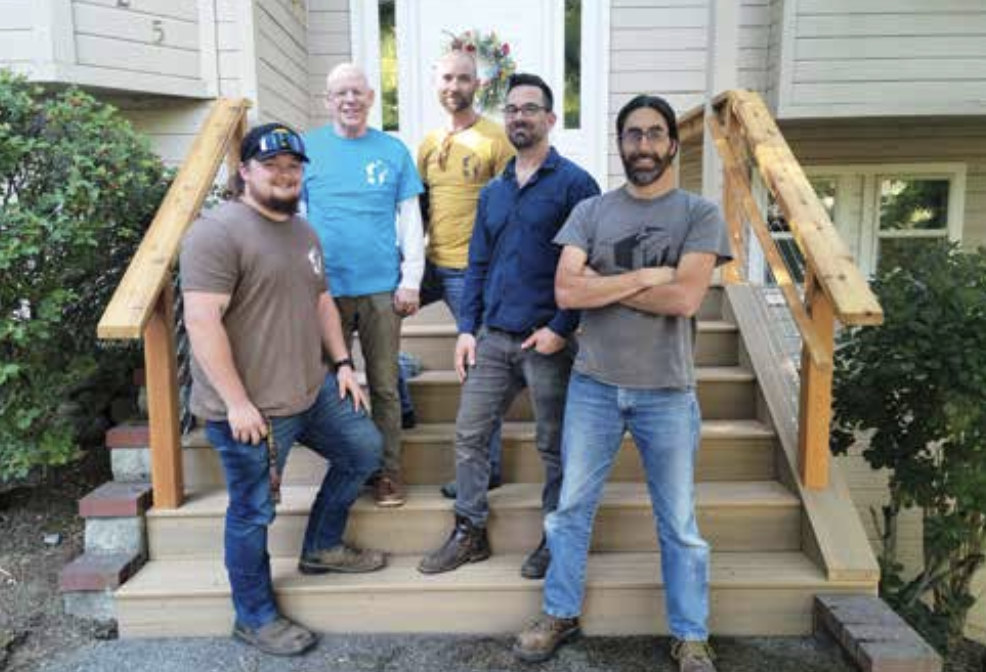 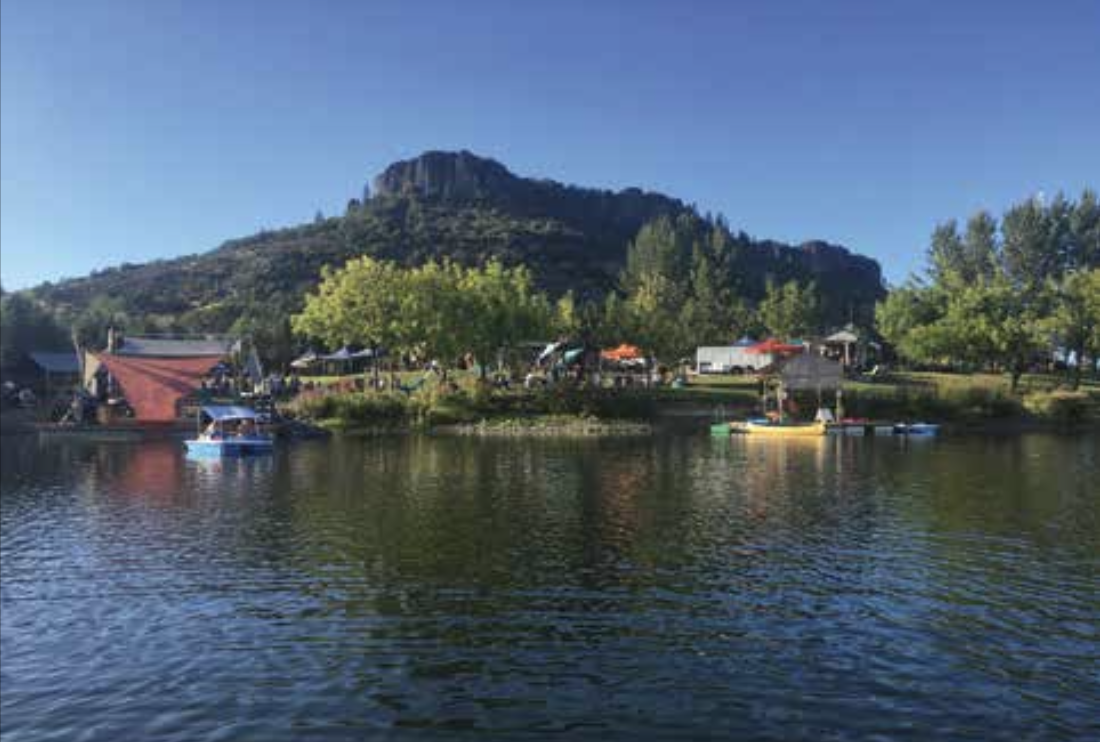 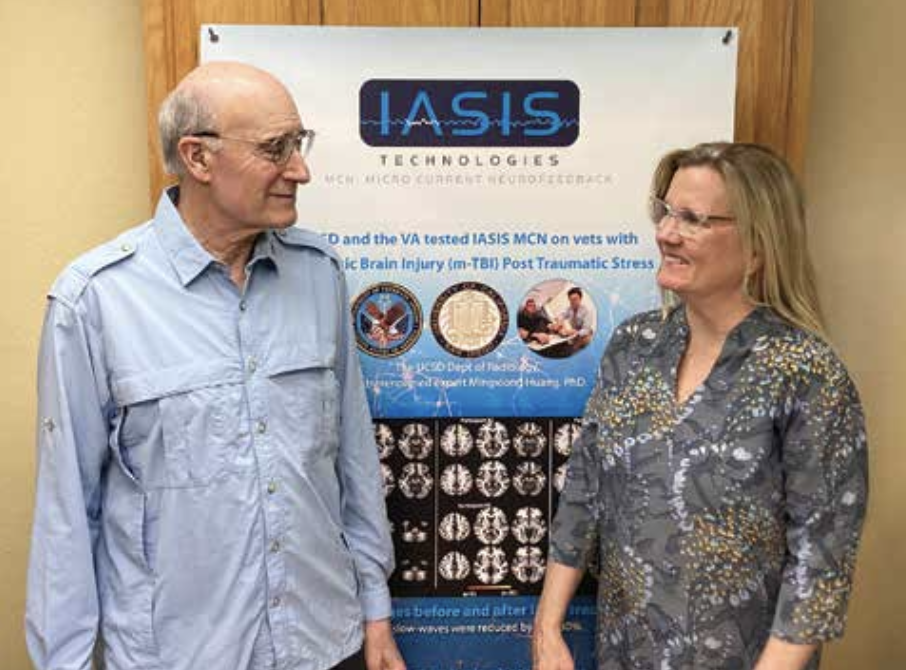