This Is Our Country 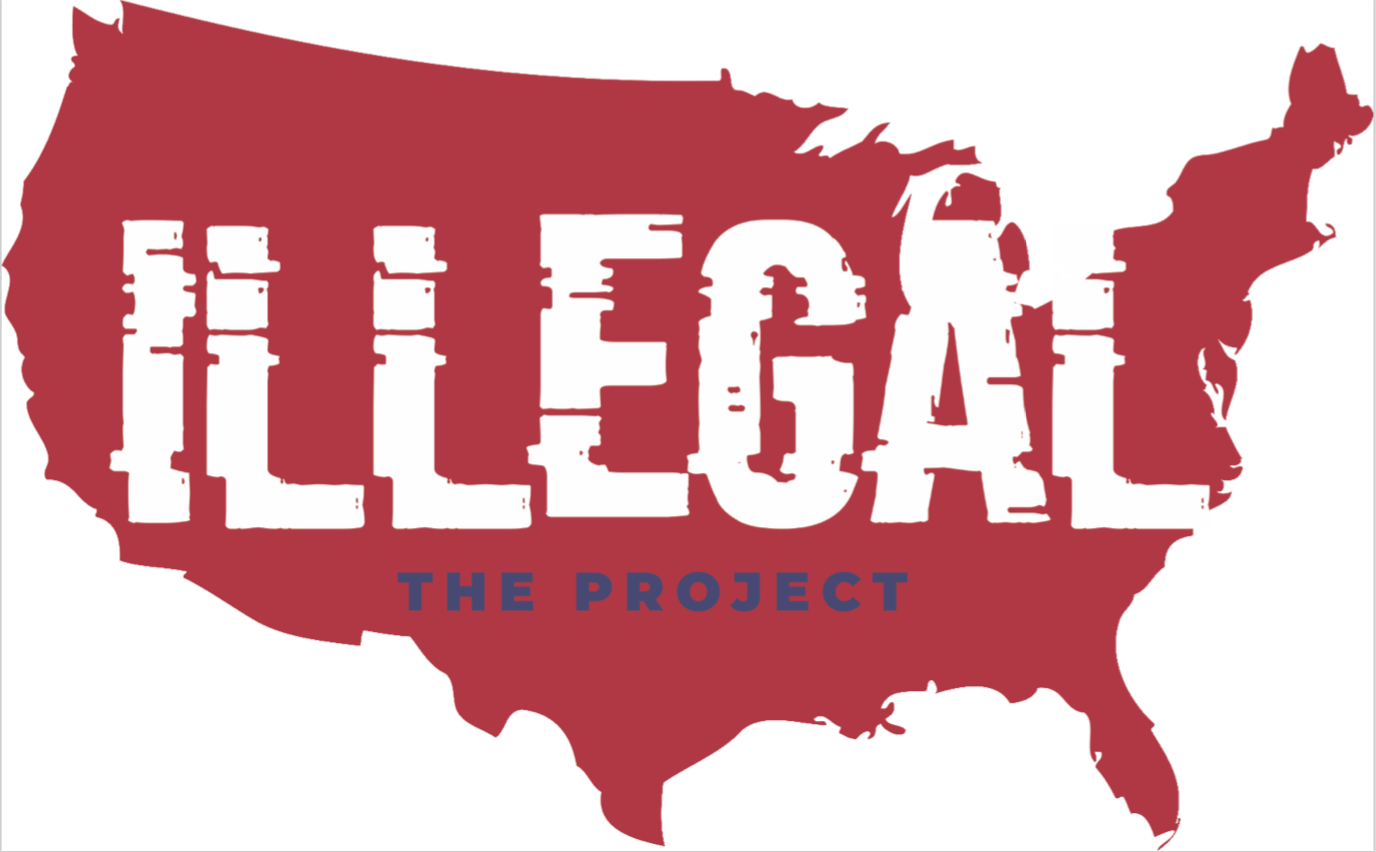 Three years ago, when Donald Trump’s dehumanizing anti-immigrant rhetoric was escalating, I considered going back to where I came from almost 40 years ago.

My dignity, humanity, and that of other immigrants of color, was and continues to be under attack; every day it is reaching new levels. Today, his demonizing politics are not only towards immigrants of color, but also US born citizens of color, Democrats, Democrat government officials (starting with President Obama), the media (except Fox), and foreign government officials that disagree with him (except Vladimir Putin).

I chose to stay and embrace my civic duties as a US Citizen, business owner, and taxpayer to resist Trump’s racist rhetoric. I chose to stay and speak up because I could not remain silent while Donald Trump attempts to define me and other immigrants of color in the racist image that he perceives us as. I chose to stay because I love our country and the principles it stands for, as embedded in our Declaration of Independence: “We hold these truths to be self-evident, that all men are created equal, that they are endowed by their Creator with certain unalienable Rights, that among these are Life, Liberty and the pursuit of Happiness.”

I have five children, three of who are registered Native Americans. Their mother, grandmother and great grandmother grew up on an Indian reservation where a racist government placed them five generations ago.

I am reminded that as a society we have not learned from the atrocities of the past against Native people, African Americans, Chinese immigrants (Chinese Exclusion Act), Japanese Americans (Japanese internment camps), and Mexican Americans, which dates back to the taking of their land and in essence enslaving many to this day. It has been said that you cannot deliver a blow to your neighbors’ freedom without delivering a blow to your own.

The moment of decision came to me three years ago when one of my Native American sons told me of a white woman yelling at him “Beaner, Mexican, go back to your country”. I have since heard countless stories about men, women and children in schools having similar experiences. This is evident by the spike in hate crimes that are terrorizing our communities, schools, churches and synagogues.

I have lived in southern Oregon for over 30 years and I have never experienced the racial tensions I feel today. It’s time we all speak up and get involved. It’s time we come together and stop the divisiveness that will bring this country down if we don’t get involved.

In the months ahead I will be releasing a book and a documentary film about undocumented immigration. Both are based on my story as a once undocumented war refugee and that of other undocumented immigrants. Both share the title “Illegal”. The purpose of the book and film is to educate, humanize, empower immigrants to speak up, encourage non-immigrants to get involved and demand common sense legislation such as E-verify enforcement in tandem with a guest worker visa program that meets the needs of businesses that depend on immigrant labor. Such legislation would eliminate the demand for undocumented workers and provide a legal and humane process under which workers can enter for a season and return to their families. The fact is that most immigrants come for economic reasons and a great majority don’t want to stay here. They would much rather return to their homeland and families.

The current system is not broken; it is rigged by design to exploit undocumented immigrants and to use them for political and economic gain. Both, Democrats and Republicans are responsible, and both continue to exploit the issue for their own political gain.

First they came for the socialists, and I did not speak out—

Because I was not a socialist.

Then they came for the trade unionists, and I did not speak out—

Because I was not a trade unionist.

Then they came for the Jews, and I did not speak out—

Because I was not a Jew.

Then they came for me—and there was no one left to speak for me.

To learn more about Illegal The Project please visit www.illegaltheproject.org