Fill out the following survey and mail to:

or drop it by our office between 9am and 5pm:

What is your age?

How often do you receive massage?

What is your primary reason to seek massage?

How do you choose a massage therapist?

Please rate the importance (1 – 5) of the following qualities in your choice of a massage therapist:

Thank You and Good Luck! * Drawing will be held on September 18th.

The winner will be contacted and announced in our column in the October issue of the Locals Guide.

New Festival Comes to the Rogue Valley – TinkerFest, a Celebration of Thinking with Your Hands 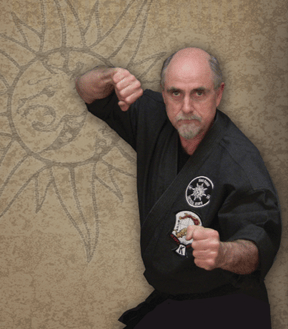 I know if I got one good night’s sleep I’d feel so much better!!!