The cats have invited their retired friend, the Old Tom, to come down from his home in the San Juans to guard their marijuana crop.  I remind them that he spends most of the day napping, and his snoring will tip off any thieves that he is asleep. They remind me that he tends to prowl at night, which is when the crop will be most at risk. We pick him up at the airport and take him to the grow site, and tell him that we will be back the next day to inspect the crop.

The following day we drive out to the site and find the Old Tom fast asleep.  We walk among the plants and notice that many of the lower leaves have been trimmed.  There appear to be tooth marks as if the leaves had been gnawed off.  We wake the Old Tom and ask him if he noticed anything suspicious, and he replies that there has been no one at the site other than himself and some jackrabbits.   The cats inform me that they will deal with the problem and that I should go home, which is what I do.  After I have left, the cats and the Old Tom put a low fence topped with barbed wire around the plants.

The next day the Old Tom finds bits of rabbit fur and drops of blood on the ground by the fence.  The following day the cats receive a notice of claim from a Portland law firm, sent on behalf of the injured jackrabbit, demanding $10,000 for injuries caused by the barb wire.  The cats attempt to reach their San Francisco attorneys, but they are out of the office for two weeks touring the pyramids and floating down the Nile.  Reluctantly, the cats ask me for advice.

I advise the cats that there is potential liability to trespassers for concealed hazards that pose a serious risk of injury that could not be avoided by the exercise of reasonable caution, but that putting strands of barbed wire on top of a fence does not meet that standard, and they have no liability to the injured jackrabbit.  Relieved, they toss the letter in the trash and go downstairs to watch their favorite TV program, Dumb Dog Videos.  I retrieve the letter and notify their liability insurance carrier, just in case.

Allen Drescher has practiced law in Ashland and Southern Oregon since 1973.  His practice areas include real property and business law, estate planning and elder law. 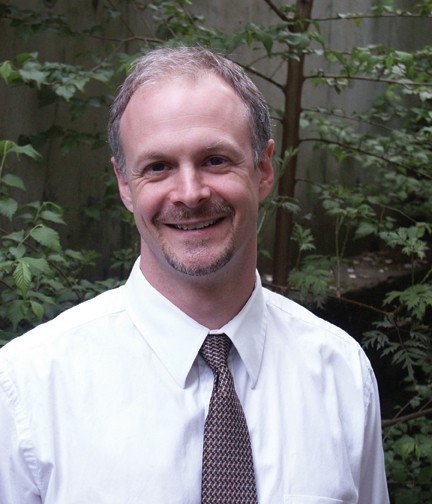 Is Medical Marijuana An Excuse to get High Legally? 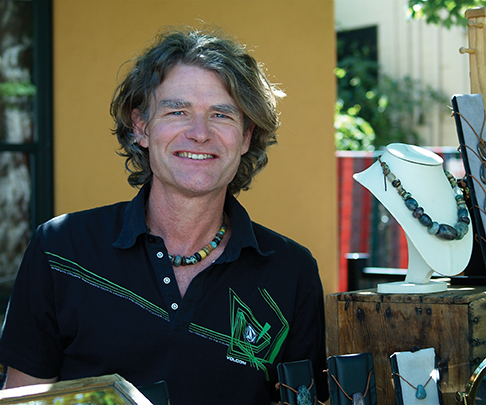