Make way for marijuana, the best medicine since chicken soup.  Since only a fraction of jobs in our struggling economy provide health insurance, and pharmaceuticals create more problems then they cure, many of us have turned to good old-fashioned natural medicines.  Cannabis is rapidly shifting in public opinion from a recreational drug to simply good medicine, generating little to no side effects.  Scientifically speaking, it is less physically and mentally addictive then nicotine, alcohol and even caffeine!

For decades the general public has been convinced of the negative stereotypes of marijuana and have become prejudicial to those who use it.  Although marijuana has been called a dangerous gateway drug, pharmaceuticals are now taking the lead in that category.  “An eight-year study comparing the number of deaths from marijuana use to 17 (FDA) approved drugs conducted from January 1, 1997 to June 30, 2005, showed zero direct deaths from marijuana and 11,687 from the 17 FDA-approved drugs.” (http://medicalmarijuana.procon.org)

It seems as though marijuana, known predominately for its nonaggressive properties, is privately enjoyed behind many closed doors around America.   I myself used to be entirely against using pot.  It wasn’t until I had a serious knee injury when I was 19 that I gave it a try to help deal with excruciating pain.  My doctors had prescribed copious amounts of Vicodin and Percoset.  These drugs did take the pain away and produced quite a high, but I found that the artificial high was always followed by a withdrawal of extreme anger, sadness and all-around confusion, and a body that felt depleted and abused.  A friend suggested smoking pot for the pain.  I hadn’t known it to have any medicinal properties, but I decided to try it, and to my surprise, not only did my knee pain subside, my knee felt like new!  The medication was only a few puffs rather then a few pills, and the relief lasted twice as long as the meds.  Plus, when I came off the drug I had no withdrawal.

Maybe some are into alternative medicines for chasing a high, maybe some are in it for money, but I am in it—as I see most people being—for the healing.  It worked for me, and it was easier, cheaper and more fun then seeing a doctor and hoping for a “magic pill.”  I am a firm believer that the body desires to heal, and what it needs is simpler then you would imagine.  As more studies find their way into the mainstream, marijuana and other alternative medicines are going to open the floodgates for the overall health of this entire country.

The Local Pour: Spice up your date night this holiday season with a Holidate! 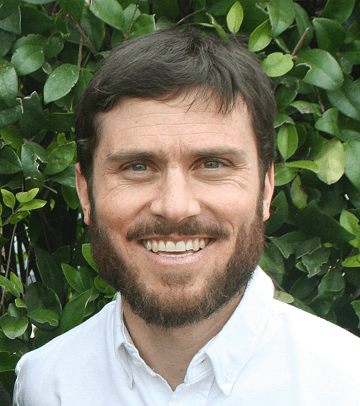 The Spinal Column: Chiropractic is for Kids 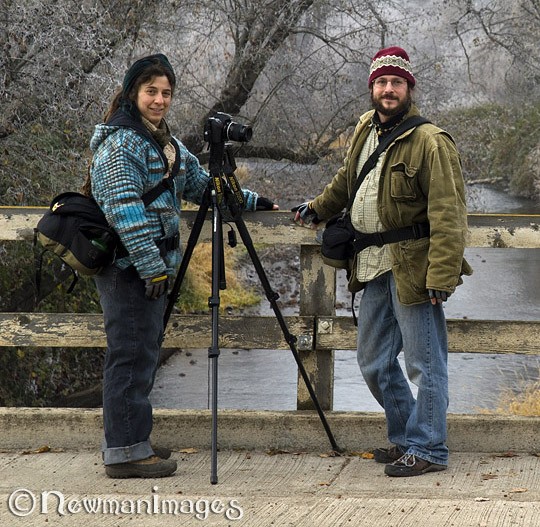 GIVE THE GIFT OF MUSIC & THE OREGON CULTURAL TRUST