Driving. What a wonderful experience. I’m going to ramble for just a second before I write anything of value here. I’ll never forget my first time legally driving a car. It was almost as good as my first time driving. During the 90s in the Midwest, kids could get their permit at age 14. That seems incredibly reckless, but true none-the-less. Anyway, my first time legally driving was with my mom after I obtained my learner’s permit. I recall I used some driving gloves. I’m still digressing. The whole point of the learner’s permit was to prepare the new drivers for their driver’s education class. This class was a state-required, 6-month course offered for credits at our high school. In preparation for the class, I drove as often as I was allowed, shuttling my mom to get groceries, or driving the family across the state to visit relatives. I was more than prepared by the time my driver’s education class was on my school schedule. The objective on day one of class was clear; strike fear into the hearts and minds of every student. I’m sure our instructor intended for us to fear the road, but we really feared our instructor. He was a large fella, with only three facial expressions; neutral, anger, and disappointment. Those expressions changed in that order, actually. Neutral to anger, then disappointment, then back to neutral. Never did I see the guy so upset than when a student failed to signal before making a move. This brings me to the point of this month’s article.

In the last few years I’ve been shocked and dismayed at the lack of turn-signal usage. Do people really think turn signals aren’t necessary? The mere notion is absurd. Turn signals are a critical part of a functioning system of highways, roads, streets, and sidewalks. They’re not only required when turning. You must use turn signals when pulling into or out of a street-side parking space, or when switching lanes. They’re required in round-abouts. Turn signals are required when entering or exiting the freeways. Simply put, turn signals are required so other drivers can see what you’re planning, and steer clear of you, please. The quickest way to fail our driver’s ed class was to not use signals. Why? Because the Society of Automotive Engineers released a study a few years ago claiming nearly 2 million accidents each year are caused by motorists who fail to signal. I’m guessing that number has increased dramatically, likely due to the number of distracted drivers. We’re only capable of performing so many functions at one time. It’s estimated that 71% of drivers between 18-24 don’t consistently use their turn signals, and about 50% don’t use them when switching lanes. Huh? This is crazy talk! Now, back to 1993. Our driver’s ed instructor had my classmate Verlon (a ginormous linebacker from the football team), intentionally pulled over by his buddy from the Sheriff’s department. For a moment, I thought Verlon was going to initiate a high-speed chase. I think Verlon thought about it too. But no. He was taught well. He used his signal before pulling over. Nobody moved during that subtle interrogation, in fact we only breathed when absolutely necessary. In the end all was well, and we learned what to do, and not do, when pulled over by a cop. I’m shocked we don’t require a formal class for driver’s education in Oregon. If we could learn only one thing, we could learn how to use our turn signals. 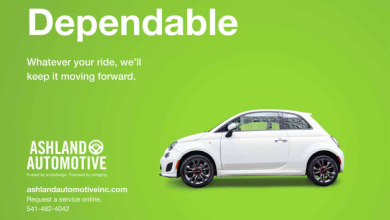 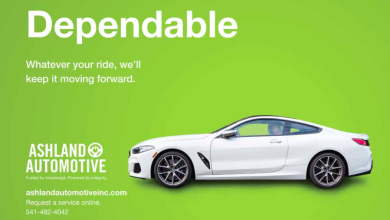 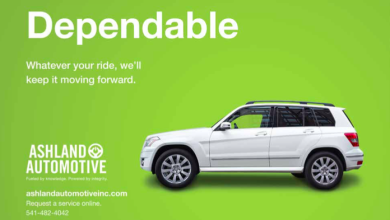 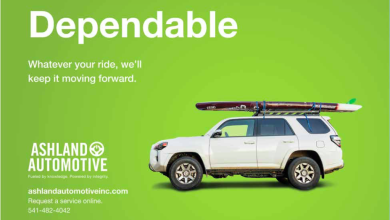