In late December, Jackson County found itself with a vacancy for the position of Sheriff. Corey Falls, the Sheriff elected from 2014 had accepted a new position in the Portland area and our county faced an incredible uncertainty. Who would fulfill the remainder of his term, how would that appointment process go, and was someone out there who would continue the progressive path former Sheriff Falls had begun?

Given the Sheriff is an elected official and our county was two years from the next election, some uncharted waters were before the three Jackson County Commissioners. With advice from the county’s legal counsel and County Administrator, the process of replacing former Sheriff Falls was underway.

Ultimately six applicants threw their names in the hat, prepared to embark on the journey of vying for the coveted position of Sheriff. Each brought a range of experience, a myriad of ideas of how to lead the department and a wide assortments of endorsements. Among those interested in the position was my husband, Nathan. When former Sheriff Falls resigned, a decision was before our family that we hadn’t considered before. As the Operations Captain for the Sheriff’s Office, Nate had been intimately involved in the day-to-day operations of the department, worked hand-in-hand with Mr. Falls, and had a clear understanding of the progress that had been made in the abbreviated term under Corey’s direction. It didn’t take long to realize Nate was the man for this job and he wanted a chance to fulfill this role.

When it became official and more and more people learned he was applying, the support that surfaced was truly overwhelming. I never doubted my husband’s commitment to the department but what I had never realized was the profound impression he had made throughout the community. I have known Nate through his entire law enforcement career and I never really “got it” until this process took place. Sure, it’s easy to see that he’s a “guy’s guy” after all, it seems he is always the one many officers call when they need advice, direction, or just to bounce something off a seasoned officer. I can’t say that it has always been convenient to have life interrupted by a phone call but now I truly understand why this was so important. His parents have always said Nate was blessed with a gift of leadership and showed signs of such since he was a young boy. Seeing him bloom, watching him first hand, and now witnessing him in a position he was meant for is such an incredible honor. Throughout his 18 years in law enforcement, he steadily worked his way up the ladder and with each promotion, he shined a little bit brighter. He was truly in his element and whether he ever really knew it or not, the impact he was making within the department was invaluable.

As many of you already know, the Community Panel comprised of well-respected local professionals endorsed Nate and ultimately the Board of Commissioners made a unanimous decision that he be the one to fulfill the balance of the term for the Sheriff of Jackson County.

Through the selection process, literally hundreds of citizens voiced their opinions of the candidates via social media, through the locals news channels and newspaper, in person at the Board of Commissioners meetings, and also through contacts directly to our Commissioners. The support for Sheriff Sickler was absolutely amazing. Sure, I am clearly a big fan but holy smokes, who would have thought so many others could see what his family and friends have known all these years. He’s a private guy with a heart of gold and while being the Sheriff hadn’t really been seriously considered by him before this time, there was no question that he was has the passion for the deputies and department, the heart of a servant, and was wholeheartedly created for this role.

As the interview process was winding down, there were a handful of displays reminding us that politics can get a little nasty but I watched my husband continue to take the high road, remain steadfast in his commitment to the best interests of the citizens as well as the law enforcement families of Jackson County, and in the end he was victorious. We were never nervous about the process, after all, we knew that it would turn out just the way it was supposed to. That has always been the case in our lives and we have learned to trust that. In hindsight, it became more and more clear that Nate has been being prepared his whole life for this mighty role and there was never any doubt he remained committed to doing his best to serve this county.

On the day the commissioners announced their decision to appoint Sheriff Sickler, one commissioner indicated that among all the comments, calls, emails and recommendations she received, not one person had a negative thing to say about Nate. This really didn’t surprise me all that much but at the same time, I found myself in awe. Nate has become known for his convictions and diplomacy but also his candor. If you don’t want to know what he thinks about a particular subject, it’s just best that you don’t ask him then. He has a reputation of being very clear and equally competent. He may fall short in fluff but he has a heart of gold. There is no doubt he is prepared for the challenge and committed to continuing the successful path the Sheriff’s Department is on. As his wife, I want to offer the most sincere “Thank You” for the calls, texts, emails and media blitzes. Being there when Nate was appointed and participating while he took his Oath of Office is something I will always cherish. Many of you have been praying for him and for our family and I ask you to please continue. The hardest parts are ahead of us now and having your support, both in the flesh and in the Spirit, really does make a difference.

We’ve Got You Covered 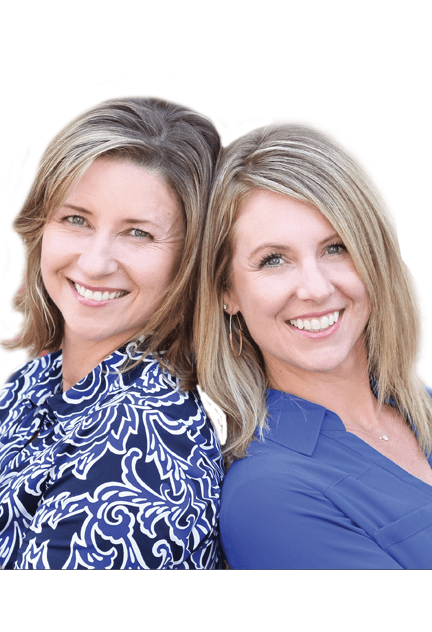 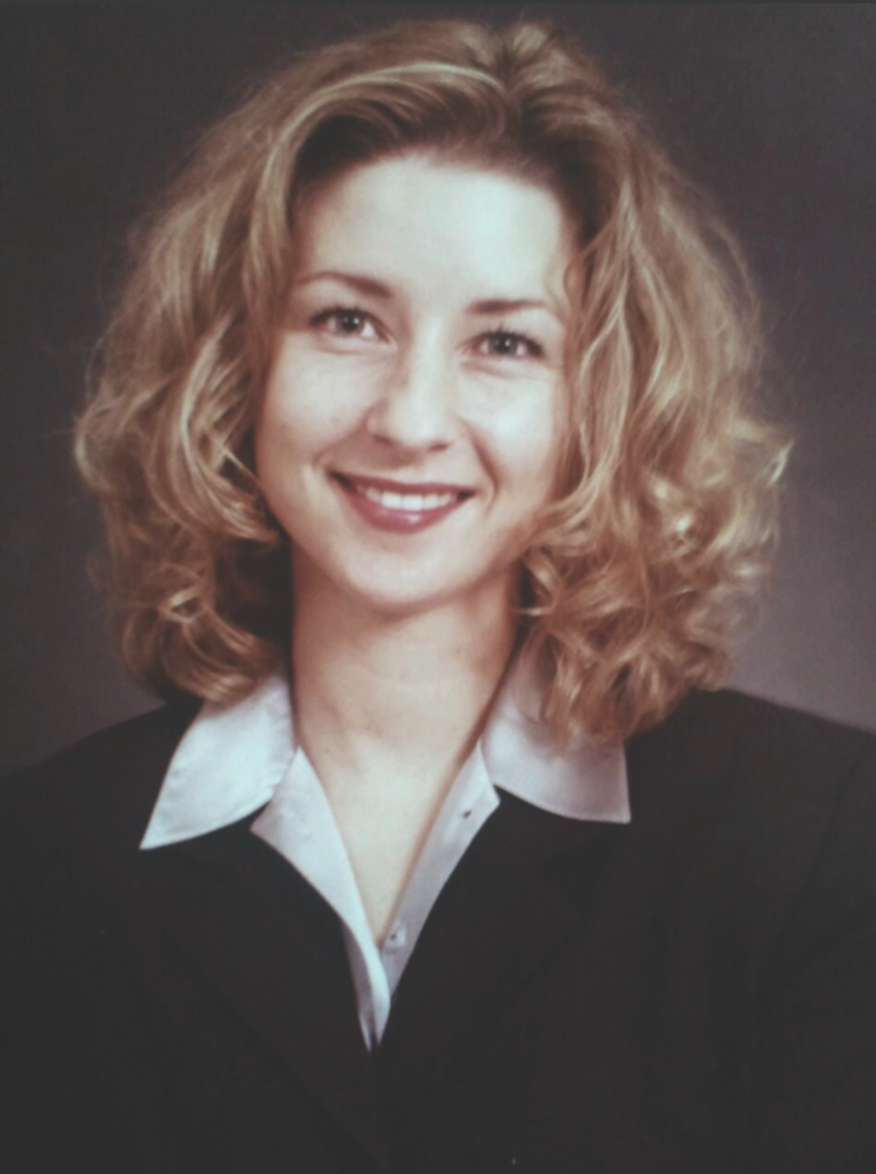 Are you Asking the Right Questions?