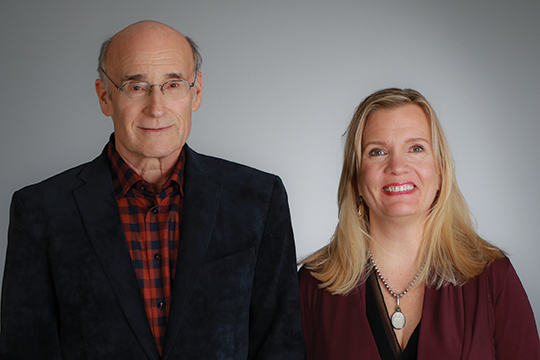 ADD/ADHD is characterized by problems paying attention, excessive activity, or difficulty controlling behavior which is not appropriate for a person’s age.

For people with ADD/ADHD, their brain “freezes” in a dysfunctional homeostasis (much like a computer freezes). This frozen state confuses or disarranges the individual’s brainwaves. IASIS MCN Micro Current Neurofeedback briefly stimulates the brain at a micro-level, creating a temporary fluctuation in brainwaves. This allows the brain to reset or reorganize itself, thus releasing itself from its frozen or stuck patterns. This is analogous to re-booting a frozen computer.

Only frozen, stuck patterns are affected. Healthy, functional brainwave patterns are flexible and resilient. When there is a tiny fluctuation they automatically spring back to their healthy patterns.

Those who have been treated with Micro Current Neurofeedback have reported that their condition and related symptoms have diminished. This works on kids as well as adults.  Kids tend to respond very quickly – within 3 to 10 sessions.  Call us now to get tuned-up for school.

Time for a Fresh Look

The Life-Changing Magic of…Tidying Up Your Legal Documents?
Scroll to top