Thor Polson’s new album “Northern Lights” (recorded this summer in the Twin Cities) will be released in early December.  Note that all proceeds from CD sales will be donated to charities and music foundations and that on this occasion the proceeds will be given to local charities (food banks, homeless shelters, shelters for battered women, the Salvation Army, etc.).  Please stop by!  Each disk costs $10 or $15, as you see fit.  The release party will be held in Ashland as a first-Friday event on December 2nd from 5:00 to 8:00 p.m. at La Baguette Bakery (340 A Street).

Thor has a B. A. in music from Grinnell College in Iowa (1980), taught piano in the Twin Cities beginning in 1995, and began teaching at Piano Studios & Showcase in Medford in the spring of 2010.  He has performed at dozens of Twin Cities venues with Urban Cadence, Polson & Solberg, the Midway Jazz Quartet, and the Nancy Harms Trio; other groups have included Two against Three (Medford, Oregon), Jazz Groove (Fargo, North Dakota), the St. Andrews Jazz Trio (St. Andrews, Scotland), and the Siskiyou Jazz Project, formerly known as the Harris/Polson Project (here in the Rogue Valley).  Thor has recorded ten CD’s, and his recordings have been aired on four Twin Cities radio stations, including Minnesota Public Radio.  Though a jazzer/improviser at heart, he often performs classical pieces at his students’ recitals and has continued to study classical piano, most recently with Alexander Tutunov at Southern Oregon University.  He currently teaches classical and jazz piano at Piano Studios & Showcase on Crater Lake Highway in Medford. 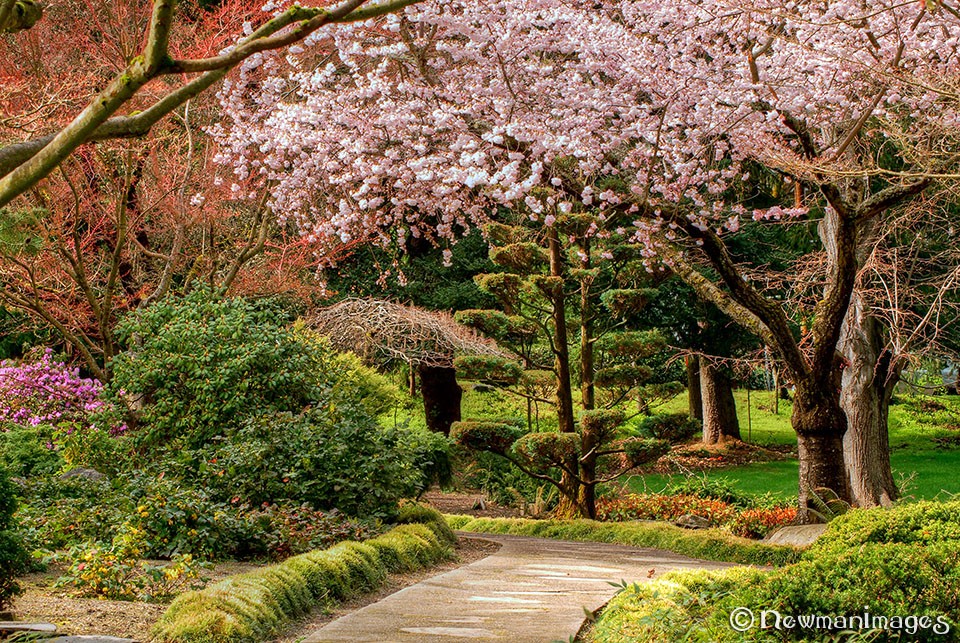 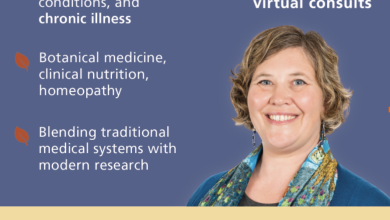 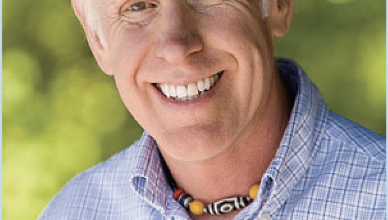 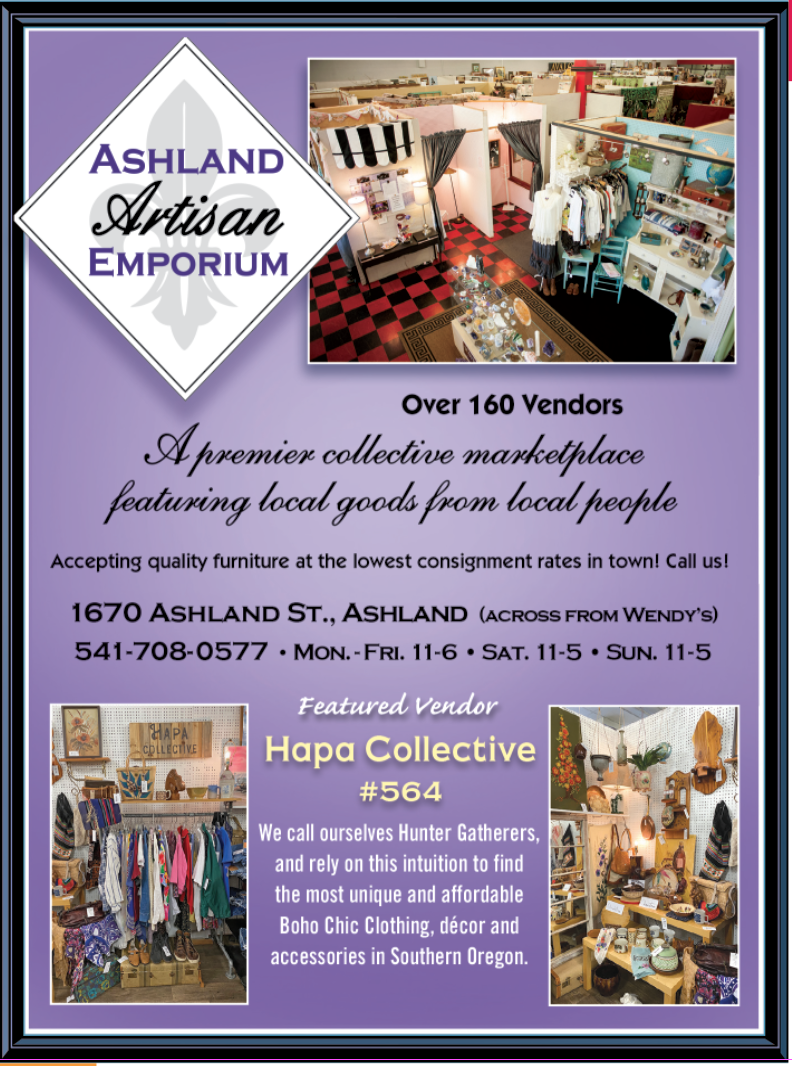