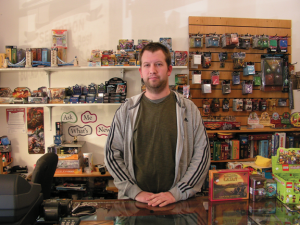 Every once and a while you run across one of those local businesses and say to your self, “I wonder what they do?”. Well, we had been saying this for years about Funagain Games located in the Ashland Shopping center across from Bookwagon. We decided to catch up with them to learn more about their business, services, and fun they are bringing into our community. Our interview is with Nick Medinger manager of the store.

Nick, thanks for doing this interview with us. Can you start by telling us a little bit about Funagain Games? When did you open shop and what is the inspiration behind what you do?

Funagain opened up in 1996 to provide recycled games to folks. Originally the crew would re-collate games that they collected to make complete games then sell those sets. About the same time Funagain opened they got word of this really fun game out of Germany called Die Siedler von Catan. Boardgamers LOVED this game but unless you had some way to mail it back from Germany it was basically impossible to get in the US. So Funagain decided to directly import the game and use this fancy new technology called the World Wide Web to sell the game across the US. Since they were doing all the hard importing work already they picked up other German only titles as well, and over time the business shifted to only selling new games. All these years later Funagain is still going strong and so is Siedler, which has since been traslated into English and is called Settlers of Catan.

Are people playing more games than they did 50 years ago?
Hard to say but probably. I think gaming as a hobby is much more socially accepted than it was generations ago. We’re currently seeing a Golden Age of games in the US with many more people being interested in games and gaming of all forms.

What’s the number one selling game of all time?
Probably Monopoly in terms of a “published” game. As for public domain games probably chess, or maybe checkers.

What happens to kids when the eat to many potato chips and play endless video games?
They end up full of potatoes and squint too much.

Top five games made in the last couple years?
In the hobby game world the ones that have caught everybody’s attention are, Settlers of Catan, Pandemic, Dominion, Ticket to Ride and Carcassonne.

Worst behavior ever witnessed by a poor sport?
On the whole board gamers are pretty good sports. Most of them just sort of sulk if something really bothers them.

Favorite scrabble word?
My spelling is atrocious and I don’t really like word games so I suppose I have to go with “DONE.”

This summer a lot of people will be traveling with their kids what’s the best game for a long car ride?
Any card game is good, because it’s portable and can be played anywhere. Those little 8 in 1, or 12 in 1, travel sets are also good simply because you can get so many games into such a little space.

Someone’s looking for a gift can they stop by and visit your shop?
Games are great gifts. It’s re-usable fun that can keep for years and year. We have just over 5000 different things in stock and we carry games for all ages. Besides games we also have LEGO and science kits.

When is it legal to change a rule in a game?
Hardcore gamers do this all the time. As long as everybody agrees it’s no trouble.

What were the first role playing games and why do you think they have become so popular?
The first published RPG was Dungeon & Dragons back in the 70s. RPGs are a totally different subset of games that really allow players a lot of creativity. RPG rules are really just a frame work to explore a world that the players create. I think that’s really the reason that RPG players love RPGs. They enjoy the ability to shape and be immersed in a setting where they can have an almost unlimited amount of freedom.

3 worst games of all time and why?
Ask 10 people this question and you’ll get 12 different answers. My least favorite games are: Monopoly, Scrabble, and the game they’d use to get me to talk if I was ever in Guantanamo… Bunco.

Are super hero's here to stay??? 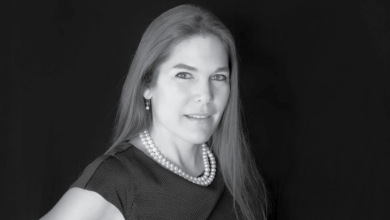 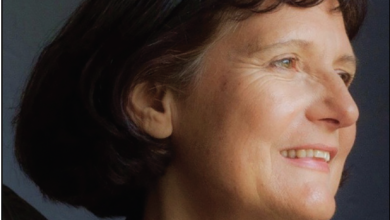 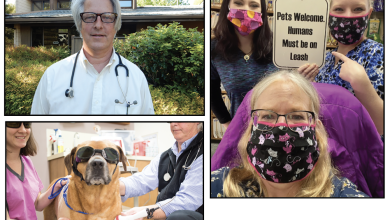 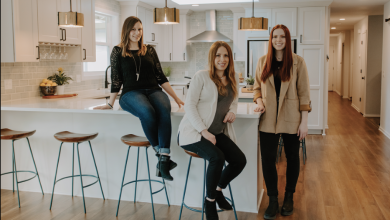