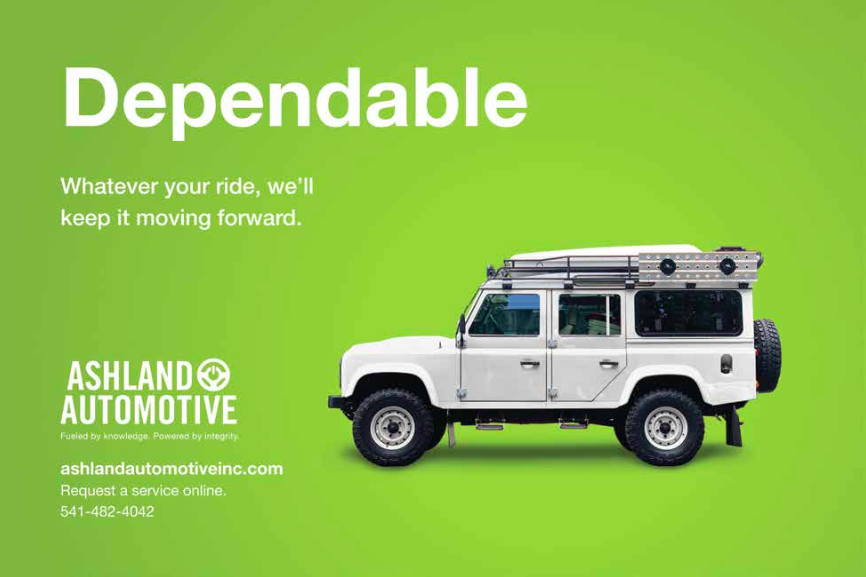 Whether you like it or not, there’s millions of cars on the road today. Unfortunately, many of the drivers don’t understand basic rules of the road, and this puts everyone in harm’s way, including pedestrians.

One rule which I rarely see observed is that at a four-way stop. Although this rule seems simple enough, I find many drivers seem to have no understanding of who has the right-of-way at the four-way stop. They might think it’s the first driver to approach the intersection, or the first driver to roll through the intersection, or perhaps they just don’t care to know. I’ll shed some light. First, the driver should drive up to the white “stop” line at the stop sign, and then come to a COMPLETE stop. You’ll see this white line painted on the road in front of the stop sign. If there’s no stop line, the crosswalk or stop sign serves as the mark at which to stop. The first driver to STOP completely should go first. In Oregon the statute states that the first car to move past the stop line and enter the intersection has the right of way. So if you’re confused and take too long, someone else might just jump in. In the event of a tie, one driver may courteously waive the other driver to go first, but ultimately whoever jumps in first wins. Strange but true according to the Oregon driver’s manual. You might want to check out the great episode of Portlandia to see ridiculous four-way stop courtesy in full force.

Another rarely observed rule is one which says that slower traffic must move to the right on the freeway. I can’t be sure, but I’m guessing some of the people reading this go crazy when following a clueless, slow driver in the left lane. The left lane is often referred to as the speed lane, or the passing lane. Truck drivers call it “the hammer lane.” Whatever you call it, you shouldn’t be in that lane unless you’re passing a car which is in the lane to the right. We aren’t supposed to pass on the right, but sometimes feel compelled to do so when the unknowing driver won’t move over. This is dangerous, as I witnessed recently while driving on Interstate 5. The incident involved a late 70s-model Datsun driving 55 miles per hour in the left lane. I was behind him for a mile or so, when I saw the Mercedes (behind me) pull into the right lane and begin to pass. Just then, the old Datsun moves into the right lane (no turn signal) which causes the Mercedes to jerk to the right, then over-correct to the left, nearly flipping his vehicle at freeway speed. The Datsun driver never noticed a thing. The entire situation could have been avoided had the Datsun driver simply stayed in the right lane.

Wherever you’re driving, a basic understanding of the rules will help keep you, your passengers, and every other person on or near the road, safe.