With so much controversy swirling around technology these days, it is no wonder that so many people simply trust their cell phone provider and the federal government to keep them safe from harm. Unfortunately, that approach is rife with complications and health risks due to the profit motive of both the provider and the lobbyists pushing the telecom agenda in

This information is found in research published by Dr. Martin Pall, PhD, Professor Emeritus of Biochemistry, Washington State University. Like him, researchers and scientists have found that the energy released by wireless devices is causing a rise in new forms of cancer, as well as other types of recurring health threats. In fact, Kaiser Permanente published a study in 2017 that revealed a higher miscarriage rate with higher exposure levels to RF (radio frequency (wireless)) radiation. These and other types of alarming conclusions should be publicized, but unfortunately, telecom companies and their trolls have vast influence and a vested interest in

An anonymous commentary in the May issue of Ashland’s Sneak Preview listed many reasons to dismiss Ashland’s concerns about adverse health effects from Fifth-Generation (5G) wireless technology. The publication would not accept a response to the commentary, but we are pleased that the LocalsGuide will. The commentary presented technical arguments that lack an understanding of the solid, independent science that reports adverse effects of nonthermal nonionizing electromagnetic radiation (EMR) at the cellular level.

It is not a matter of “theory” nor “unproven claims” that harmful effects occur below U.S. regulatory levels for public EMR exposure. The U.S. levels are outdated and based on the false assumption that harm occurs only when EMR heats tissue. France, Russia, and other European countries do not allow public exposure at more than one-hundredth (1/100) of the U.S. levels. Lloyds of London will not issue liability insurance for EMR health effects because the technology is considered to be high risk.

The commentary does not acknowledge the increasing incidence of Electrosensitivity (EHS) throughout the world nor the legislation in California that exempts fire stations from cell-phone antennas. With 5G literally at our back door, it is crucial to take the necessary steps to shield ourselves from current and future injury from wireless devices. For a more in-depth rebuttal, and to learn ways to protect yourself and your family, visit or4safertech.org. 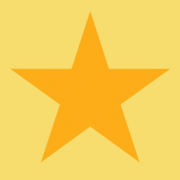 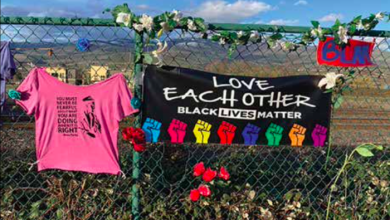 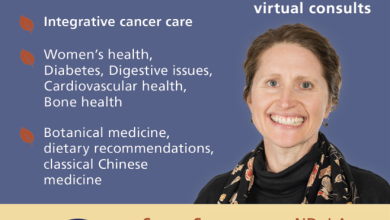