Perennials, for mid-late summer, are typically overlooked when people are choosing plants in the early spring.  Russian Sage, Coreopsis, Erysimum, Salvia, Agastache, and Rudbeckias, which we grow for our summer season, happen to be some of my favorites primarily because they are the plants I notice in my own landscape that perform beautifully all summer long and require little to no maintenance.

Russian Sage, Agastache, and Rudbeckias are often unnoticeable in both the garden center and flowerbeds until early to mid-summer.  We often get a lot of people asking about them in late summer and early fall, when they look their best.  However, by then it’s usually too late and we’ve sold out.  All three require very little care and can be very stunning in the landscape during the hot summer months.

Coreopsis, Erysimum, and Salvia are three very popular perennials throughout the spring and summer season.  They’re biggest “wow” factor is their ability to bloom from spring through fall.  There are many different varieties within each species offering unique colors and sizes.

We also have a fresh, new batch of plants including herbs, calibrachoa, perennial verbena, and more.  We are trying out several new varieties of plants this summer and are anxious to get your feedback on their garden performance.

When planting during the summer months I encourage customers to add mulch to their beds.  It really makes a difference in not only keeping the weeds down, but more importantly, to help hold in the moisture.  There are many different kinds to choose from and the decision can be overwhelming.  I prefer either a mulch which contains both aged bark and manure, or just aged bark mulch.  The bark mulch doesn’t add the nutrients to your soil like the mulch mixture of bark and manure, but it will last longer than a year.  Anything is better than nothing, and by adding mulch you’re doing something good for your soil, plants, and water conservation.

Kelly Brainard, President & Owner at Ashland Greenhouses. Ashland Greenhouses is located at 650 E Ashland Lane just off of Butler Creek Road in Ashland. We are open daily. Please visit our website or give us a call to learn more: 541-482-2866

Could life “Stuckness” be Brain-based? 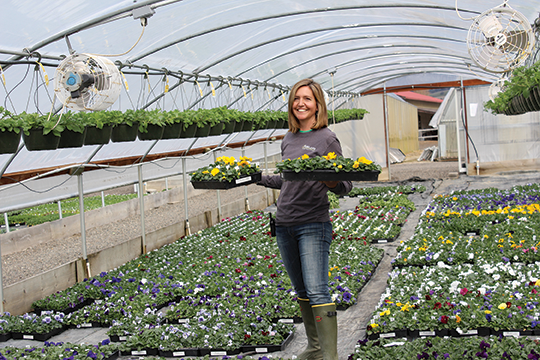 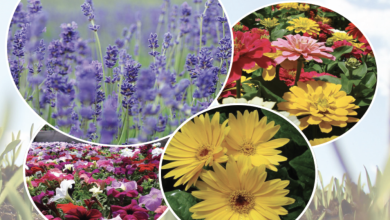 Do the Deer Munch on Your Garden?