Running from November 20th to December 31st, Michael Carleton, Jim FitzGerald, and John K. Alvarez’s Every Christmas Story Ever Told (And Then Some) is a comic smorgasbord of stories and holiday carols, all told in a rapid-fire style by a hyperactive trio of actors.

Instead of performing Charles Dickens’ beloved holiday classic for the umpteenth time, a small company of actors decide to perform every Christmas story ever told – including truncated versions of Christmas stories like Frosty the Snowman, How the Grinch Stole Christmas, Rudolph the Red-Nosed Reindeer, A Gift of the Magi, It’s a Wonderful Life, and A Christmas Carol. This madcap holiday tour-de-force also includes live music, carols, stories about strange Christmas traditions from around the world, and topical pop-culture references.

Cabaret newcomer Eleise Moore joins Cabaret favorites Stephen Kline and Katie Worley Beck in the cast. Kline returns after playing Einstein in Picasso at the Lapin Agile, and has previously appeared at the Cabaret in Baskerville, Bat Boy, A Christmas Carol, and The 39 Steps. Worley Beck starred at the Cabaret as Judy in 9 to 5 and has also appeared in Chicago, The 39 Steps, Winter Wonderettes, What a Glorious Feeling, and Let’s Misbehave.

Every Christmas Story Ever Told (And Then Some) has a few moments of exaggerated comic violence and a reference to drinking alcohol. Were it a movie, it would be rated PG.

Every Christmas Story Ever Told (And Then Some) previews on Tuesday, November 20th, opens on November 21st, and closes on Monday, December 31st. Saturday and Sunday matinees begin at 1:00 pm and evening performances begin at 8:00 pm on Sunday, Monday, Wednesday, Thursday, Friday, and Saturday. There are no shows on Thanksgiving or Christmas Day. There is a special, post-Thanksgiving matinee on Friday, 11/23.

Reservations are required for pre-show dinner or brunch. Appetizers, beverages, and desserts are available without reservations. Preview tickets are $25 for all seats. Tickets for other performances are $39 with limited $25 B-priced seating available for all performances. The Cabaret offers a 20% ticket discount for groups of twelve or more. $10 student rush tickets can be purchased 30 minutes before curtain with a valid student ID, subject to availability. For additional information, or to purchase tickets, call the Oregon Cabaret Theatre box office at 541-488-2902 or visit oregoncabaret.com. 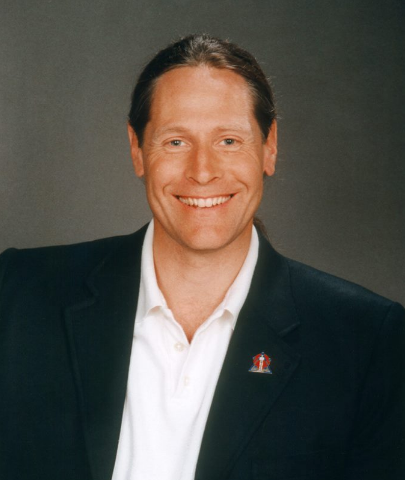 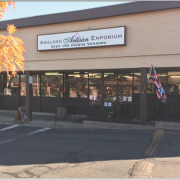 Estate Planning Basics for All

Panic and Carry On 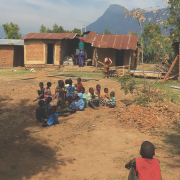 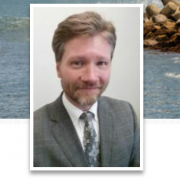 Hello, I am Todd!

Give Yourself this Gift, as an Investment in your Mental Health