Running from April 11th to May 26th, Sherlock Holmes & the Sign of the Four brings Holmes and Watson back to the Cabaret for an adventure that takes the audience from a prison in India to 221B Baker Street and on to the Thames for a thrilling onstage boat chase. The show is a world premiere adaptation of one of Sir Arthur Conan Doyle’s most famous novels, The Sign of the Four, told in the small cast, quick change comedic style of recent theatrical hits like The 39 Steps and Baskerville. “The challenge of creating a show like this is there are just so many moving parts. With so few actors to inhabit the world, care has to be taken to make sure each actor has enough time to change for the next bit and in some cases just to get a breath before they come on for the next scene. Also the balance between maintaining the integrity of Sir Conan Doyle’s mystery while adding these comedic touches can be a delicate balancing act,“ says director/adapter Rick Robinson. “The exhilarating thing for an audience coming to see a world premiere is when the lights come up on opening night, they’re going to experience something completely new, something no one has ever seen before.”

Sherlock Holmes and the Sign of the Four previews on Thursday, April 11th, opens on Friday, April 12th, and closes on Sunday, May 26th. Saturday and Sunday matinees begin at 1:00 pm and evening performances begin at 8:00 pm on Wednesday, Thursday, Friday, Saturday, Sunday and Monday nights.

Reservations are required for pre-show dinner or brunch. Appetizers, beverages, and desserts are available without reservations. Preview tickets are $25 for all seats. Tickets for other performances are $39 for A level seating with limited $36 B level seating and $25 C level seating available for all performances. The Cabaret offers a 20% ticket discount for groups of twelve or more. $12 student rush tickets can be purchased 30 minutes before curtain with a valid student ID, subject to availability. For additional information, or to purchase tickets call the Oregon Cabaret Theatre box office at 541-488-2902 or visit oregoncabaret.com.

Inside and Out, It’s a Special Place 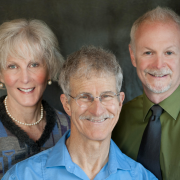 What is SOT and How can it Help You? Sacro Occipital Technic Methods of Chiropractic and Chiropractic Craniopathy 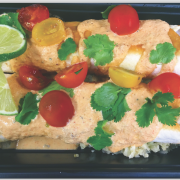 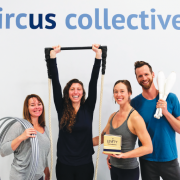 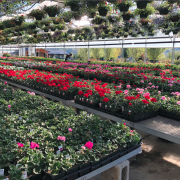 Ashland Greenhouses Ready for your Visit 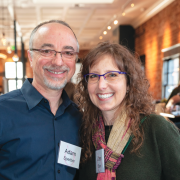 Checking in with Cheri and Adam