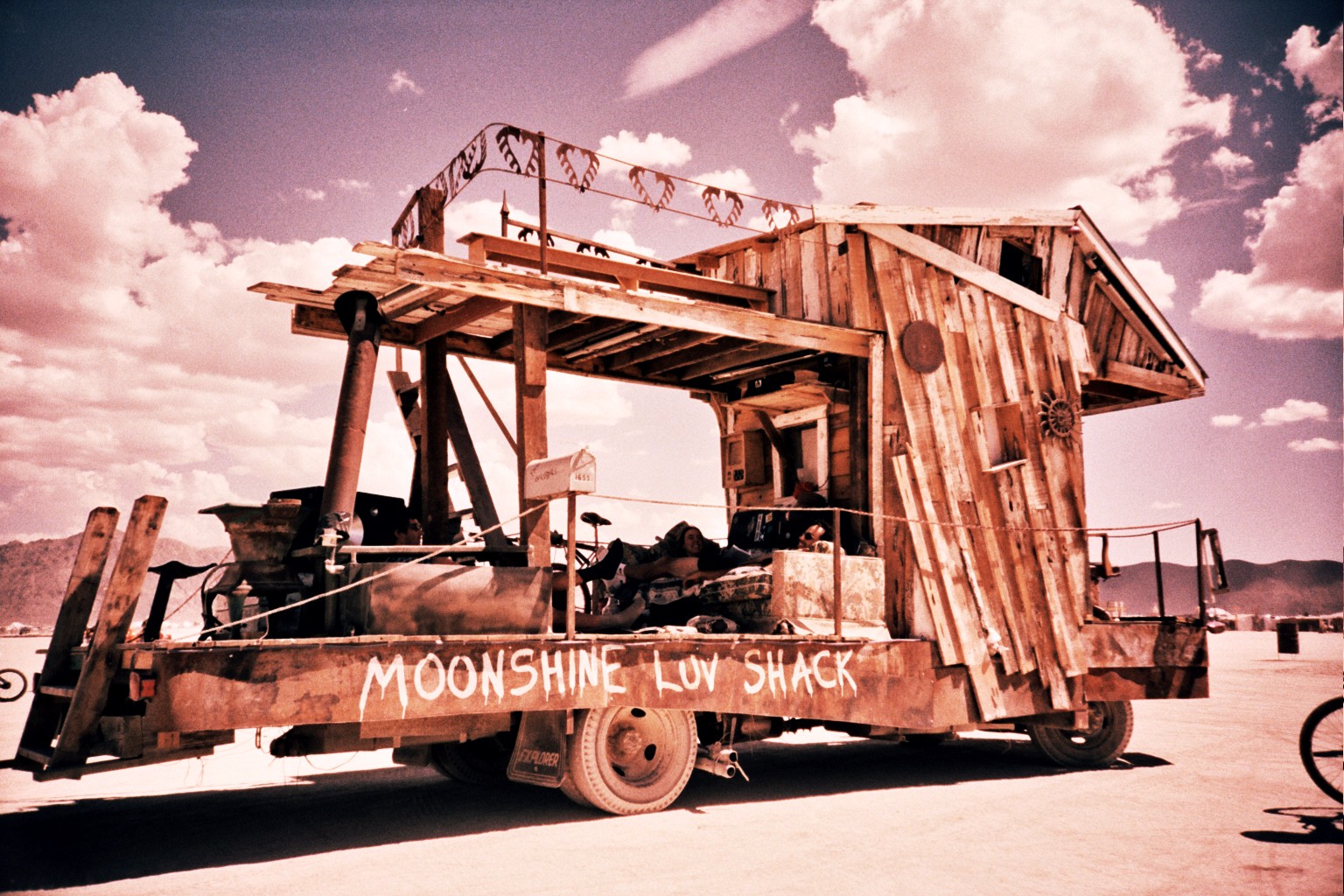 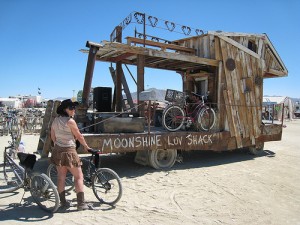 As we all know, in modern design form must follow function. This law of design can be likened to the laws of physics – “for every action there is an equal and opposite reaction” or “e=mc²”. These teachings of Newton and Einstein exist in our lives without cause for concern because they are doing their job behind the scenes. Just be happy when you step off a curb the earth pushes against your foot and you don’t kick it into oblivion. Automotive engineers spend countless hours and billions of research dollars trying to make the perfect functioning car that conforms to the laws of physics. When this is achieved and only then can the designers make the car look pretty in form. Of course there are always exceptions to the rules and always a maverick who tries to buck the system. The maverick in this particular case is a close friend of mine and by true grit and determination has managed to not only defy the laws of design but also created a vehicle that is so special that its “form-first” design has reached global notoriety! Allow me to introduce to you the “Moonshine Luv Shack” and its visionary designer/creator Garth Sahli.

Years ago when I met Garth he told me of stories of a spectacular art party in the Nevada desert that he would attend. He told stories of a great purple castle on wheels he built to navigate this great oasis of art and how it could be piloted from high atop its watch tower. It was equipped with a disco ball lit dance floor and open liquor bar down below and watch tower for navigating and art gazing high above. At first, I didn’t really believe the story of the motorhome-morphed castle that could be driven from its watch tower or maybe I just didn’t get it. One day when Garth finally showed me the monstrous purple castle, it all made sense. He also told me the castle’s days where numbered as he had another rolling art rig in mind. He wanted to build a hillbilly shack on wheels. I thought he was crazy but realized he was as serious as shot of moonshine and the purple castle was history.

I’m not sure what drives a man to such creation extremes but it is obvious the story of the desert is Burning Man and this was his motivation. In a contractor’s world of right angles and symmetry the building of a shack that looks as if ready to collapse was no easy task. Plans were drawn, friends were consulted, changes were made and recycled wood was collected. When putting a shack atop a platform that once was a motor home, from where happy campers use to witness our great country’s landmarks, aerodynamics and windshields were of no concern. Garth wasn’t worried about top speed and miles per gallon or the modern conveniences of heat and air conditioning. He was worried about getting the tilt of the shack correct and where to hang the lanterns. When the shack was finished it looked as if it was plucked right out the bayou and delivered to Ashland by helicopter. Pure genius! So once the lanterns were hung and all the metal work adorned its proper patina then the mechanicals where addressed. This maverick formed his vehicle first and kept all the functions to a minimum. Gas, brakes, a turn signal or two, were all secondary to what his vision was for the Moonshine Luv Shack. And what better way to explore the great temporary city in the desert and celebrate a man and women’s love for one another than aboard the great “Shack”. 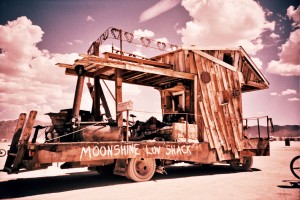