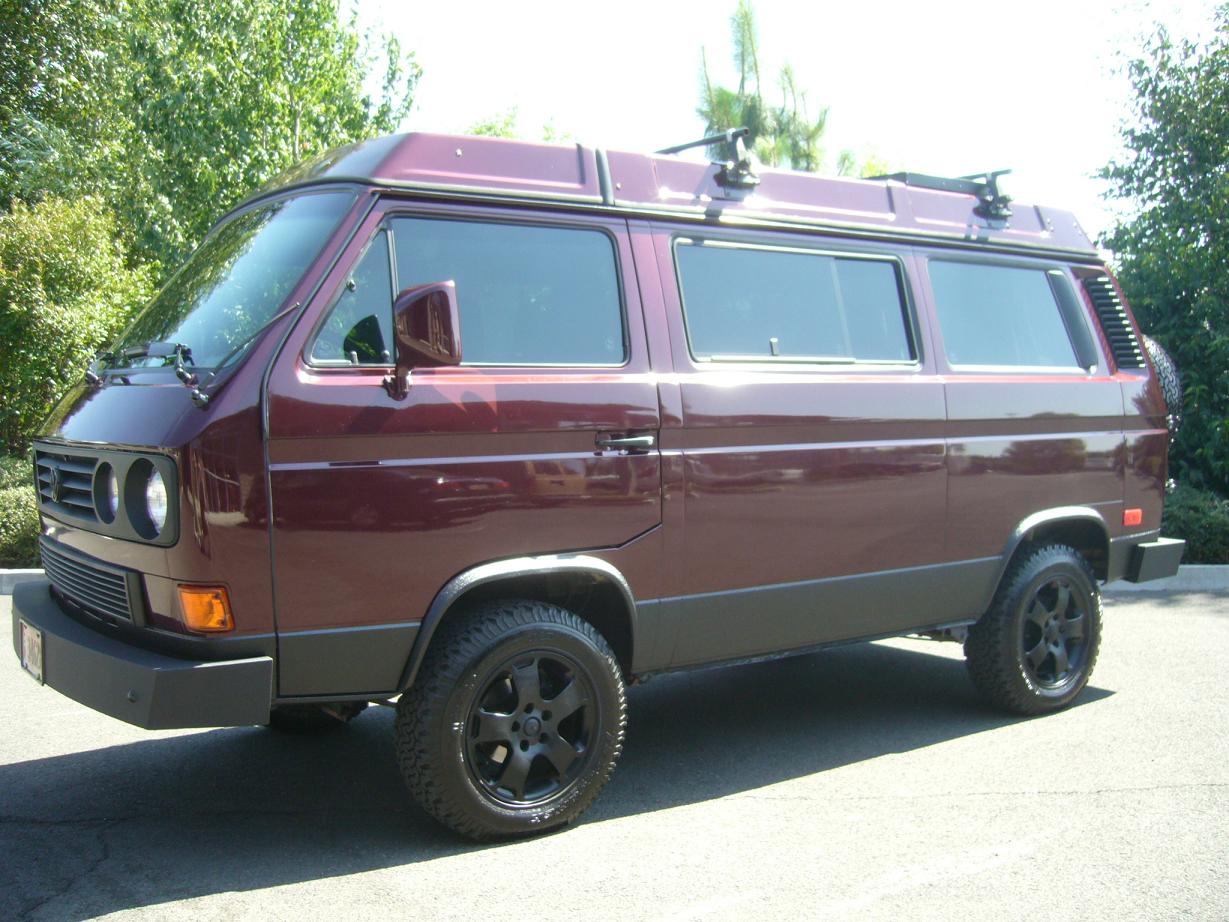 We all have been camping. What I find interesting about camping is some people actually do it on purpose. These folks seem to enjoy the challenge of not only finding where to put the tent poles but actually enjoy finding a nice, flat, smooth piece of real estate on the side of a mountain to park their tent. I consider myself fairly mechanically inclined but I would rather replace a transmission in a Volvo then attempt to erect a tent. I do not find much pleasure in doing either task and then there is the issue of trying to stuff the tent back into the bag it came in. Give me a pair of scissors and I am sure to make the tent fit but I will not guarantee it will be much shelter in the next rain storm. Besides, why camp when there is a Motel 6 on every freeway off-ramp. I guess the motel thing may be little extreme and probably lacks the environment that campers are looking for. Although, I must admit there are plenty of wild creatures that camp in these motel chains. Alas, a common camping ground must exist between a Coleman tent and le’motel six. As usual, Volkswagen has a knack for solving life’s philosophical challenges and their answer to this insurmountable dilemma is the Vanagon Westfalia camper!

In truth the credit for the harmonious relation of motor meets camping belongs to a savvy design firm known as Westfalia-Werke. The company is located in what is known as the Westphalia region of Deutschland and gives clues to the company’s clever naming skill. Let’s see we drop the “ph” and replace it with an “f” and “BAM” you have a company name. Branding aside, Westfalia camper conversions are world class. Affectionately known as the Westy, the camper is best known for its pop-top design which not only gave it additional sleeping area above the roofline but allowed the camper to stand up while cooking in its modest kitchen. The pioneering design of the pop-top camper was copied by many but mastered by none. Westfalia’s relationship with Volkswagen began in the early 50’s which blossomed into the perfect marriage that lasted almost five decades! Unfortunately, DaimlerChrysler bought Westfalia-Werke in 1999 ending the relationship with Volkswagen and they then proceeded to run the company into the ground. In 2008 the management of Westfalia-Werke bought out DaimlerChrysler but has struggled in today’s economy and is currently operating under bankruptcy filing.

The most popular Westy conversion in my humble opinion is the Volkswagen Vanagon. Westfalia converted the early buses and some Eurovans but everyone loves the brick shaped Vanagon. The early buses really aren’t up to the task of highway cruising and the Eurovans never really got the full camper treatment like the earlier rigs. Winnebago converted the Eurovan into a camper but it lacks the panache that Westfalia seems to produce. So all you hard core camping purest ditch your tent poles and bring the comfort of your living room to the great outdoors. Buy yourself a cherry Vanagon Westy and drive to your favorite campsite; pop the top, crack open a beer and voilà you’re camping. Budget not an issue buy yourself a Vanagon Westy Syncro (which is Volkswagens code name for all-wheel drive) and you are in camping nirvana! 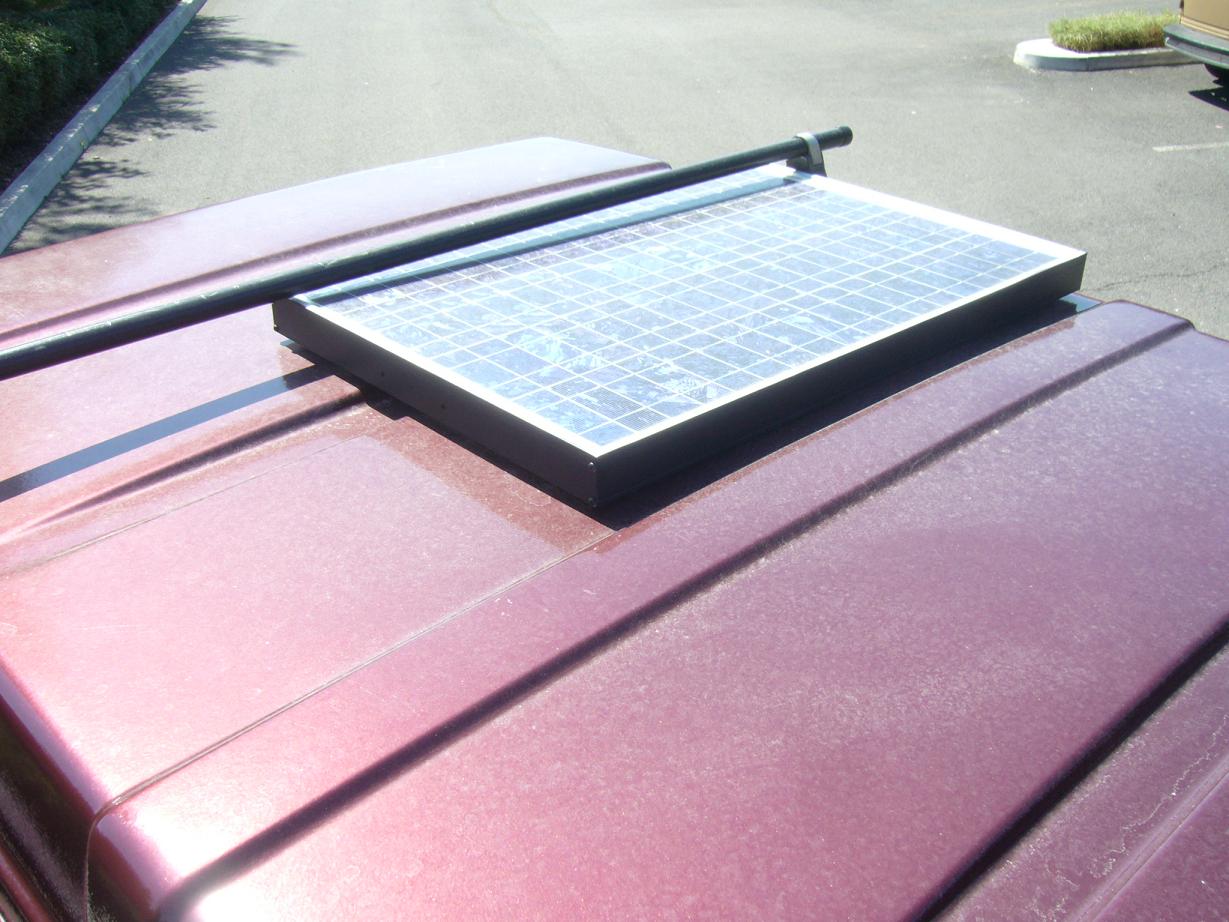 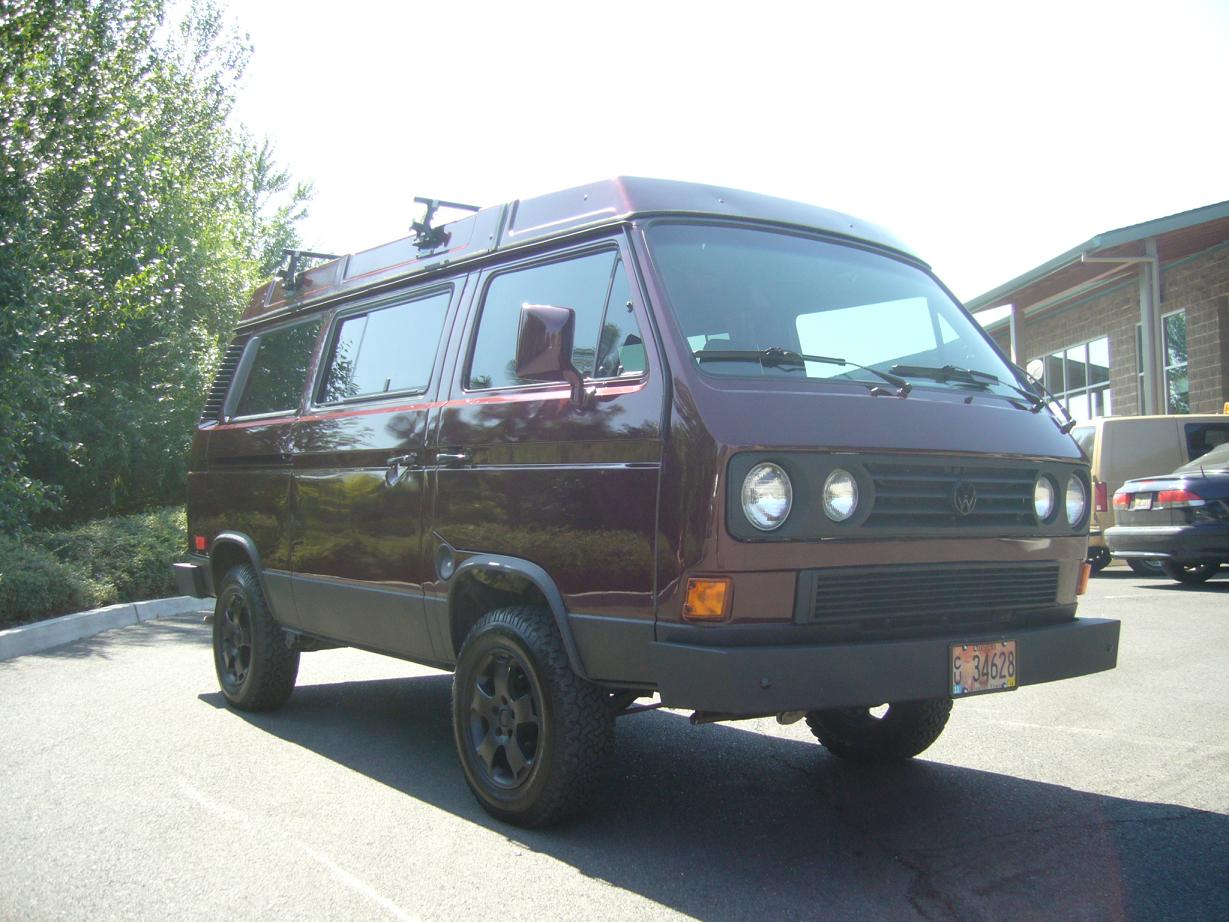 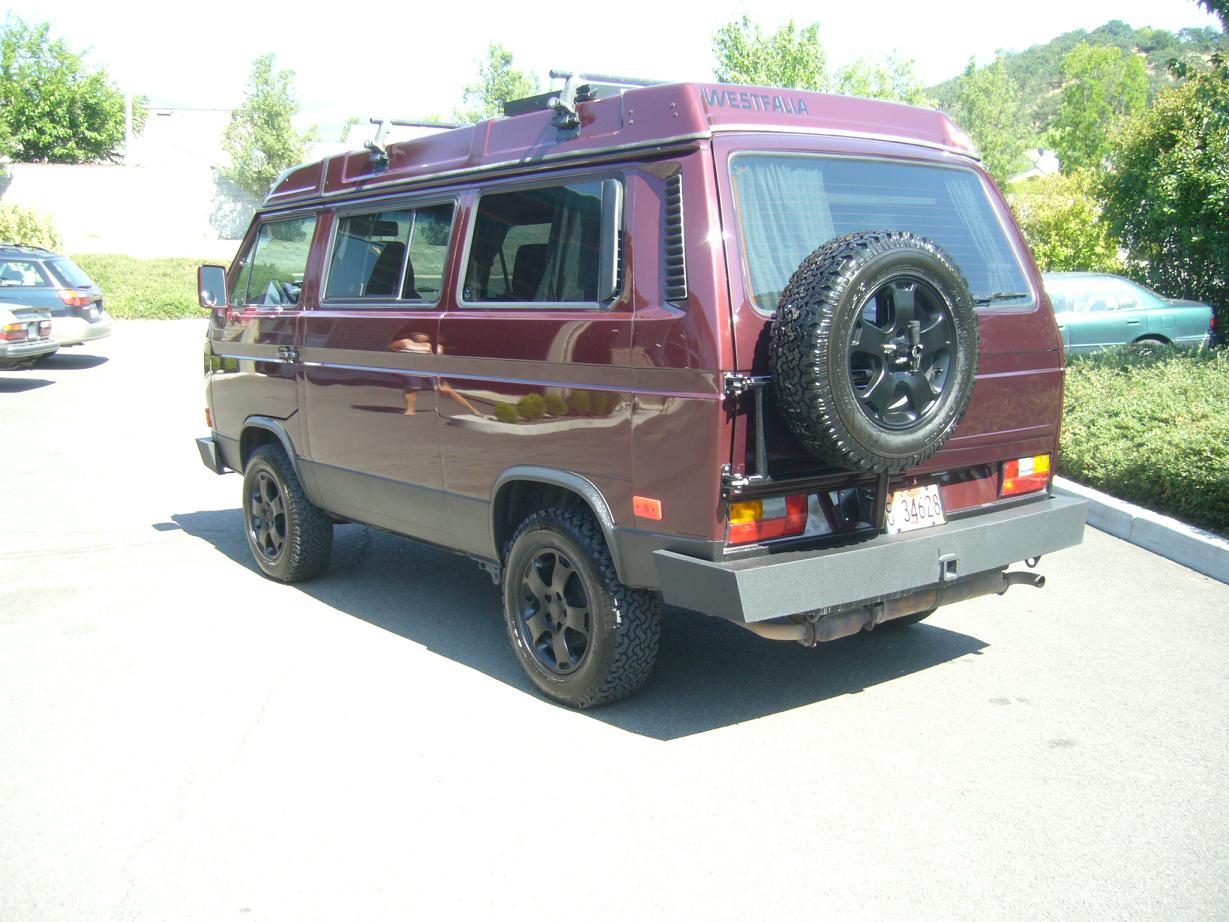