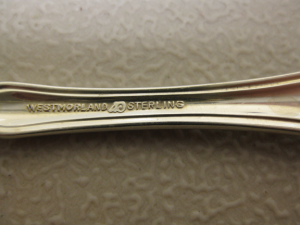 Lots of people ask, how you can tell if an item is really silver or not?

I joke with customers at times that I have x-ray vision, but in reality it’s not rocket science to determine whether an item is silver or not.  When evaluating an estate piece, the first thing is to look for an assay mark. Items made in the last 100 years in North America will be marked “Sterling” or “.925”.

What if it says “Silver”?

Nope, that is not enough. In the 19th century everyone was calling their metallic mixes silver.  If you have a piece that says ‘Alaska, Nevada, Brazil or German Silver’ the good news is that it’s old, the bad news is that it’s not silver.

So if my silver doesn’t say sterling or .925 on it then it’s not silver?

Probably not, but there can be exceptions.  If the item is over 100 years old it might say something different, because the rules were different.  Some independent artists, especially southwestern silversmiths prefer to just sign their pieces and leave it at that. That’s why we have ways of testing.  European silver has a much clearer system if you know what the symbols mean.

Well, what do they mean? They look like hieroglyphics to me.

The most common country of origin for overseas sterling is England.

England has had a highly developed and consistent silver marking system for nearly eight hundred years.  English silver marks, to this day, communicate the quality of the metal, where it was made, who made it, and when, all in a few characters.  A crowned or uncrowned leopard head, or a lion raising it’s paw represents silver made to the monarchs standard: sterling.   The next mark represents where the silver was marked. London assayers used the crowned leopard, Edinburgh took the castle, and Dublin the harp.  More marks such as anchors, roses and shields were added later. Other marks include letters which were used to communicate when the silver was tested and taxed, and later when literacy improved to say who made the silver.

They used letters to date things, not numbers? That’s confusing.

Yes, just like taxes, it only had to make sense to the tax collectors.  This was how the government regulated and taxed the silver trade.  The good news is it can tell you about your silver object.  I had a set come in with Birmingham marks dated to 1957 and the owner was surprised that that coincided exactly with when her father had been in England.  It wasn’t my x-ray vision, it was in the marks.

What if it’s not English silver?

Some foreign pieces may be more difficult to identify, but the principles are the same. France for example has a round assay mark for items that are sterling and a square marker for items that are plated. The tricky part is that what is inside the mark changes depending on when the piece was made.  From 1838 to present date most French sterling will show a version of Minerva facing left, the shape will indicate either 95% silver or 80% silver.  French sterling items made for export will be marked with Mercury facing left.  French plate will have the makers mark in a square and sometimes a number is present indicating plate thickness. 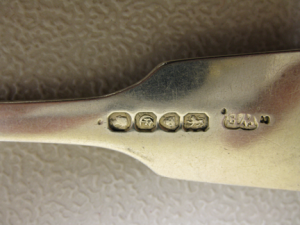 What is “sterling”? Why does it mean quality?

That is probably our most popular question.  Sterling is a very old word. Stirling, with an ‘I’, is a city in Scotland and does not seem to be connected. Sterling probably derives from the creation of the first reliable English silver penny created by a Saxon king in the 8th century. In Germanic “Ster” means “strong” or “stout”, which was also the name of an earlier Roman gold coin the “solidus.” Even then it was about communicating quality and reliability.  Silver coins and silver objects have a long history together.  When we were a British colony there were no rules for American silver manufacture so we melted silver coins to make silver wares.  While only about 90 percent silver, coin silver was an easy and reliable way to find good silver for early silver crafts, which were then stamped “coin.” This system was phased out as these United States started to compete internationally with the sterling standard.

What is “silver plate” and why isn’t it as collectable as sterling?

Silver-plated objects only have a very, very thin layer of silver; so thin that if you could look through it you would see daylight on the other side.  If you wanted to recycle the silver in silver plate it would cost more then the silver would ever be worth.

Why is silver valuable?

Apart from being another shiny and relatively soft metal that humans enjoy playing with, silver has many functional properties chiefly that it is aseptic, meaning it is naturally resistant to microbial growth. That’s why it is so popular in culinary and medical applications. 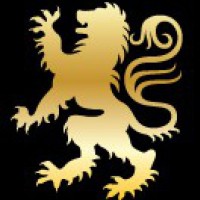 Mark Hutto
J. Austin & Company is a coin, jewelry & diamond buyer located in Ashland Oregon. The company is currently run by the Grandson of J. Austin, Mark Hutto. Hours of operation are from 10:00am to 5:00pm Monday through Saturday.
×

Mark Hutto
J. Austin & Company is a coin, jewelry & diamond buyer located in Ashland Oregon. The company is currently run by the Grandson of J. Austin, Mark Hutto. Hours of operation are from 10:00am to 5:00pm Monday through Saturday.
Latest Posts
Post Views: 1,938
Tags
January 2013 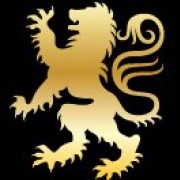 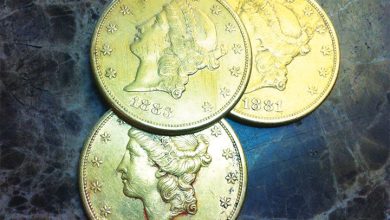 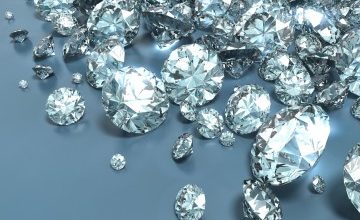 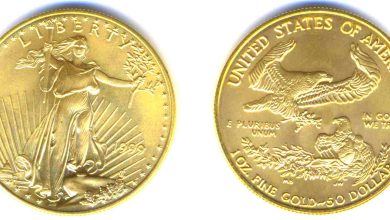 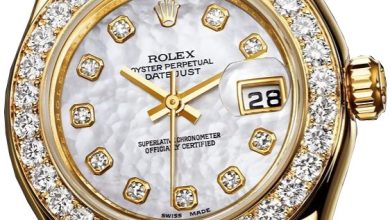